Showing posts from May, 2018
Show all

Le Walk: Now available to listen to on my podcast [memoir] 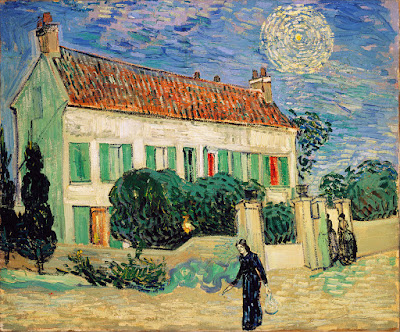 It was our last night in the little beachside town, and we were waiting to say goodbye to the two Canadian boys we’d met on the train from Paris. If not for them, we’d never have even found Bandol . W e were sitting on a bench in the dark, away from the promenade, t he black water of the bay burnished in the moonlight before us, the hazy tinkle of laughter and voices from the bars behind us, and I, at least, felt like some character in an F. Scott Fitzgerald novel, idling the time away, waiting for the next chapter to reveal itself.  The boys brought friends. French friends who, as they say, had very little English. Michel had next to none. What he did have was  dark hair that flopped over his eyes,  a wrestler’s body  and the confidence that guys who look like that always have, no matter what the language.  He reminded me of Ilie Nastase, the tennis star who I’d watched win the Wimbledon doubles championship with Jimmy Connors earlier that summer of ‘73. Nasty, they ca
Continue Reading »

Sous le Soleil: Another Day in Bandol [now on iTunes and SoundCloud podcasts] 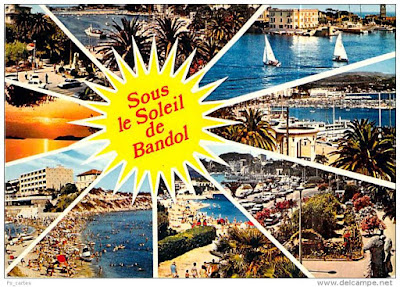 I've been linking up with  Dreaming of France  for the past fews posts, posting some newly recorded stories about a trip to France back in 1973. I was supposed to be backpacking around Europe with a boyfriend but since ' life is what happens when you're busy making other plans ' —and he was a two-faced lying schmuck—I'd ended up staying at my uncle's house in England  intending to have a look around London, before heading to the continent with my younger sister. We'd been to Paris , and taken the night train to Marseilles, but by happy accident we  ended up in Bandol. After a rocky start we were settling into a rhythm in Bandol.   Good morning we smiled at the proprietress of the pension, so cheerfully we almost curtsied. Bonsoir we greeted her, dipping our heads like novices in a convent, when we returned each afternoon to find the rows of tables newly set with fresh white linen tablecloths.  Bonjour! we cried to the owner of the little stand whe
Continue Reading »

That Thing You Do directed by Tom Hanks: Our One Second of Fame 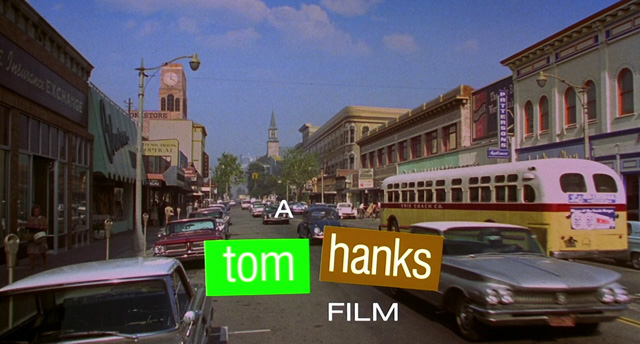 I’ve been writing about working as an extra on That Thing You Do, Tom Hank’s directorial debut. You can read it from start to finish on the Brushes with Stardom page. The set was the interior of an appliance store plucked right out of the 1960’s. As usual on a movie set there was a dull whirr of background noise, crew hammering, people yammering. There were a lot of people milling around, associate producers and set assistants who didn’t need to be there. Hair and makeup artists, the prop master, the gaffer, the script supervisor, who did. Oh yeah. And the director, the director of photographer, and the lead actor.  I was so nervous, they were all a blur to me. I tried not to stare at Tom Hanks conferring quietly with his DP, Tak Fujimoto. I knew Fujimoto was a fairly big deal, he’d worked with Tom on Philadelphia , shot Jodie Foster in Silence of the Lambs , Molly Ringwald in Pretty in Pink and Matthew Broderick in Ferris Bueller’s Day Off . And now, he’d be shooting m
Continue Reading »

If a tree falls in the forest ... should it be used to make the paper for my novel? 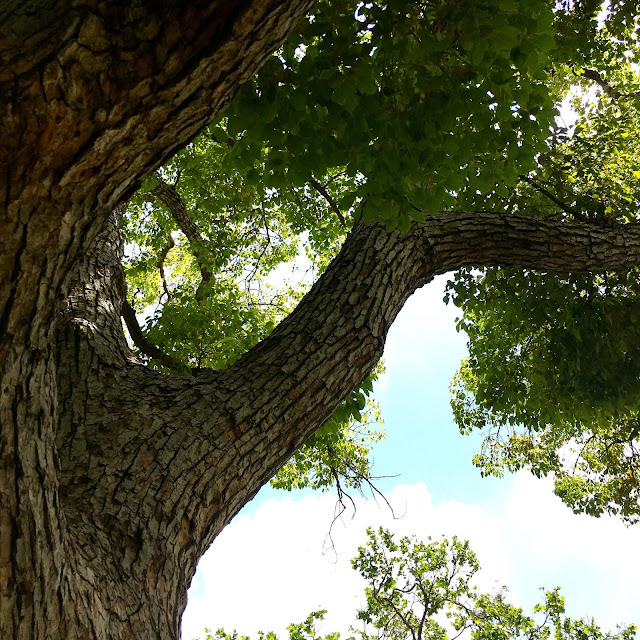 I’ve been working on a novel for the past year and a half, a process which has made doing any kind of creative writing here in this space more and more difficult. I’ve kept up with my book-to-movie blog at Chapter1-Take1.com  but that’s a very different kind of writing. When giving out factual information, I don’t require inspiration.  Now I’ve finished the book and I’ve begun reaching out, searching for an agent. An easy sentence to write, a horrifying, intimidating, paralyzing process to undertake. The first chapter, one I was happy with before, now strikes me as sophomoric, tedious, garbage and any number of cliche criticisms. Is it? Or is that my fear talking? I don’t know. I’m in a place where I can’t imagine my novel is worth the paper it’s written on—about 1/3 of your typical paper-suitable tree. Which is why I still can’t find the energy to get back to memoir pieces. My writing brain needs a break.  So in lieu of a writerly post, I’m posting photos instead. If you follo
Continue Reading »
More posts