Showing posts from August, 2020
Show all

Before twitter there were fan letters: Dear Mr. Redford 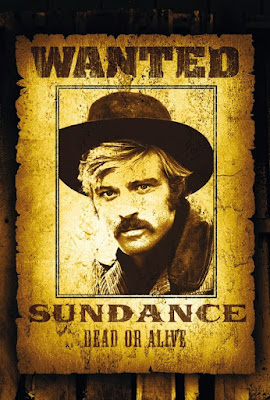 November 12, 1973 Dear Bob  Mr. Redford,I just had to write to tell you how hot and sexy talented, I think you are.  Laura and I bickered over who was more desirable — Robert Redford or Clint Eastwood — with as much fervor as we girls once debated who our favorite Beatle was, Paul or John, George or Ringo. Laura's mother, tiny Corky, curled up in her easy chair with a ciggie and a cup of tea, pronounced both actors 'tall drinks of water'. This was so long before  water became such a desirable commodity that we actually had to buy it by the bottle, back in the seventies when water was still free even in the once desert lands of Los Angeles, that I never quite understood the praise. But yes, Redford could put his shoes under my bed any time, as our mothers might have said, mostly about men whose paths they would likely never cross. I had it so bad for Robert Redford after seeing The Way We Were ; wishing I were Barbara Streisand with her impossibly long eleg
Continue Reading »
More posts