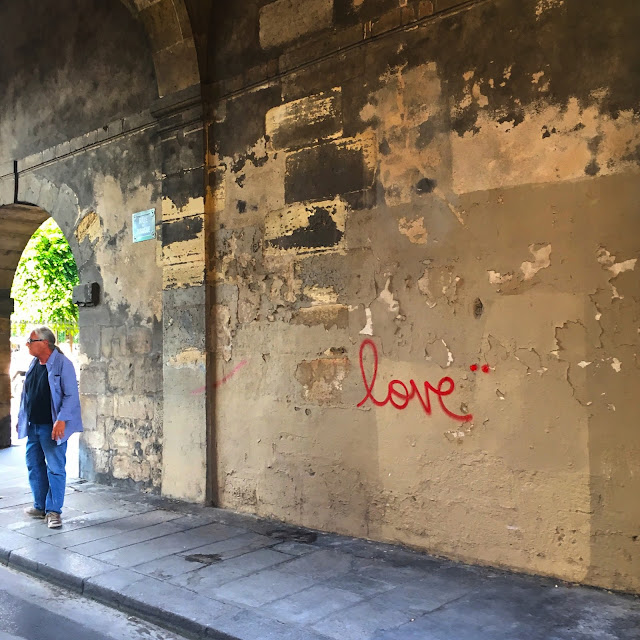 It's that time of the week when I usually share a French-themed post for Paulita's Dreaming of France meme. I didn't prepare a post in advance and the events in Charlottesville were so disturbing, I found it hard to do anything this weekend. 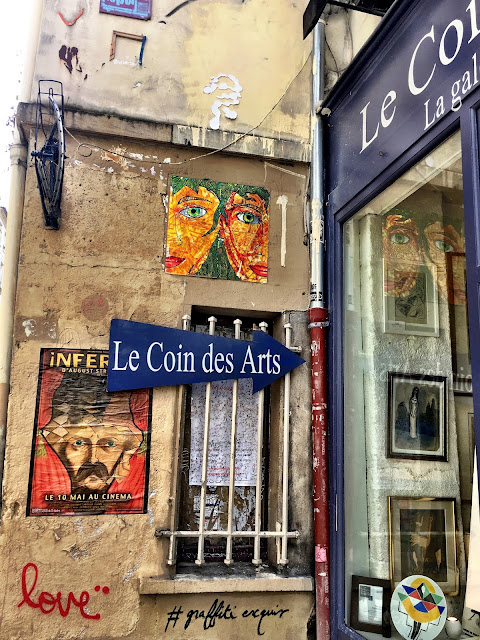 In my opinion Robert E. Lee's statue could be allowed to stand BUT only if alongside the statue, there was a large granite monument detailing the racism and hatred it represents. I don't think we should be allowed to whitewash and forget our shameful history. That's more important than ever now that an American citizen has been killed by Nazis here on American soil. On that same granite memorial I'd propose a tribute to Heather Heyer who died standing up to hate.

That being said, these two photos with the word love•• painted on the wall are two of my favorite shots from our recent trip. Both found in Paris, on brighter days.


Connect to Dreaming of France