Eclipse 2017: Heading to the Path of Totality 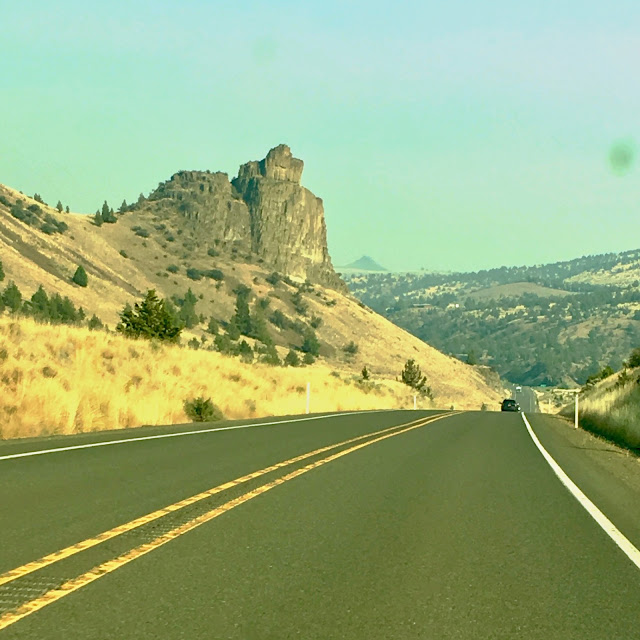 the things you see on a road trip to the totality

Are you in the Path of Totality? Excited to see the eclipse? No matter where you are in the country, you'll see some part of the eclipse on Monday. Mark and I headed north from Los Angeles, hoping to see the whole dang thing. Which is why I totally forgot to write my weekly British Isles Friday post! Sorry fellow followers of Joy Weese Moll's Friday meme.

A couple of months ago, we thought it would be kind of awesome to get out to see the eclipse from somewhere along the Path of Totality. Idaho or Oregon, both about two long day's drives from L.A. It took about 60 seconds to learn most people had that idea months and even years ago. People are coming from all over the world to see the eclipse. Hotels, campsites have been booked for eons, what remains are prices jacked up to the clouds. 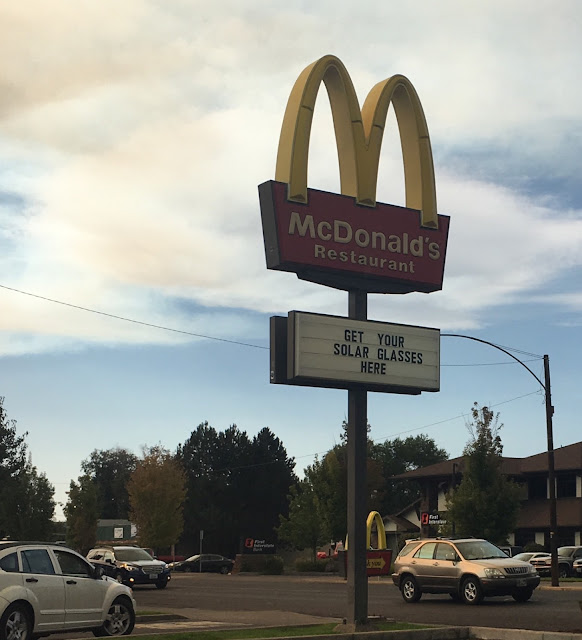 We decided to leave early, drive through Oregon which is in the path, into Washington (which isn't) and go back into Oregon on Sunday or early Monday morning, depending on traffic. We're now holed up in a motel in Kennewick, Washington, about a 3 hour drive from Long Creek where we should be able to be in the totality for about 1 minute. In John Day and other communities there are SolarEclipse festivals and roadside stands selling souvenir t-shirts. Farmers are renting campsites on their land for RVs and tents. Even MacDonald's is selling eclipse glasses, almost like a public service, as they're just charging a couple of bucks, no price increase. 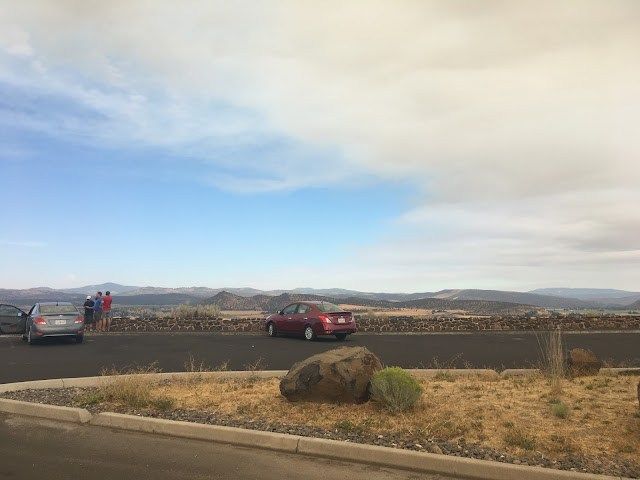 Some area fires threaten the skies but the haze will likely blow away
Everyone is watching the weather because cloudy skies don't make great eclipse viewing but so far Oregon is looking like a good place to be. We're also watching the traffic. No one seems to know how busy the roads will be going from points east, west, north and south into the Pathway. It would be a hoot to have come all this way and then be stuck on the road just a few miles away from the action. We'll see how we roll. 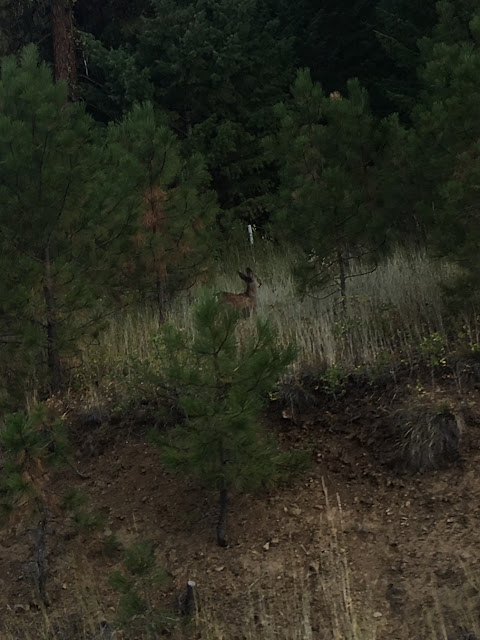 In the meantime, don't you just love a road trip? There's always so much to see, that for a city mouse like me, just isn't on my usual horizon. Yesterday we had five deer sightings. All of which took me by so much surprise I couldn't get my fingers to my camera app in time to get much more than a blur.

How about you? Are you one of the lucky ones who just happens to live in the pathway? Or are you taking a road trip or plane ride to see what you can see? 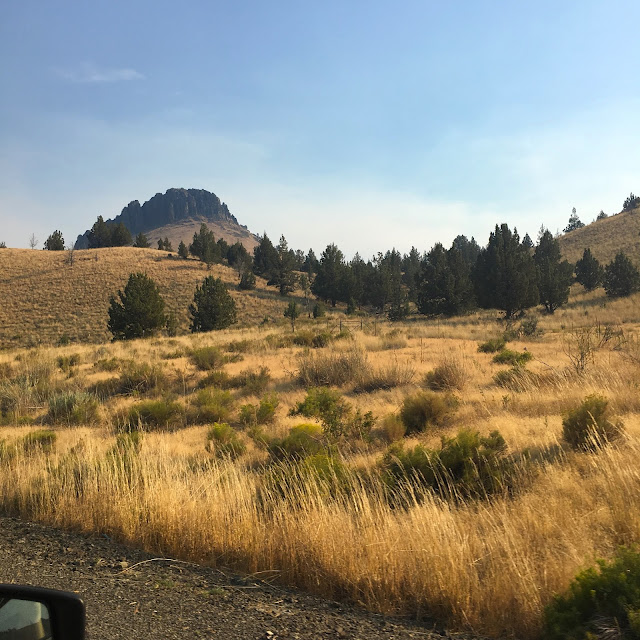 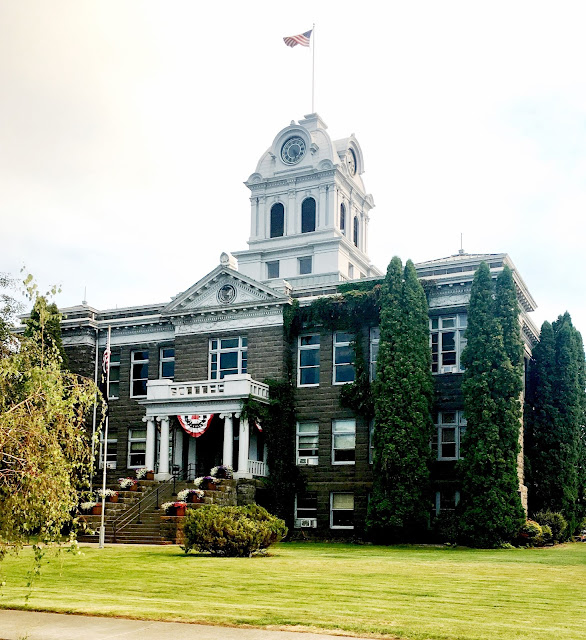 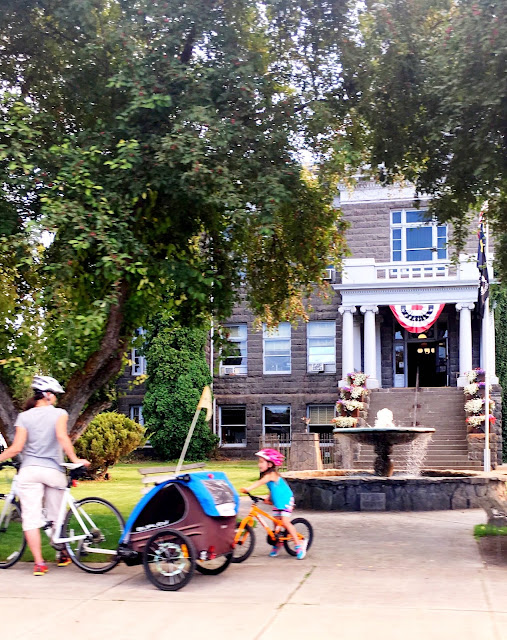 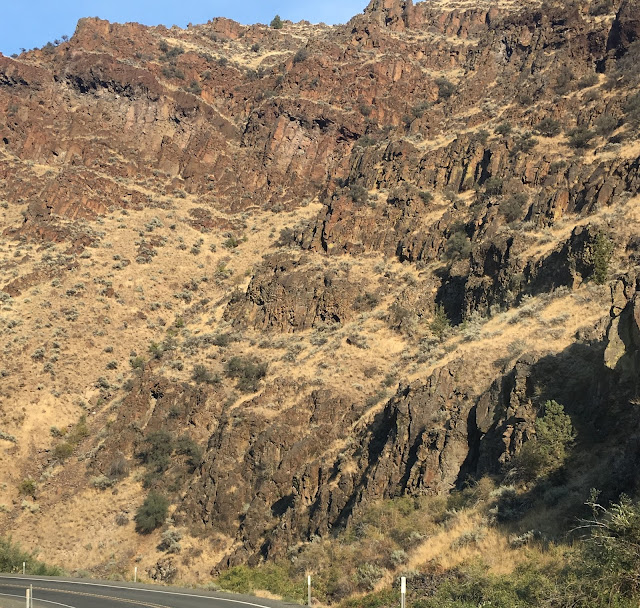 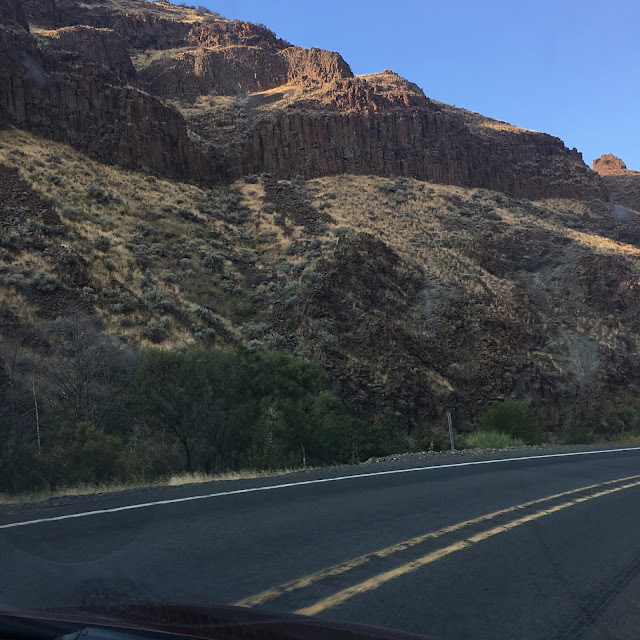 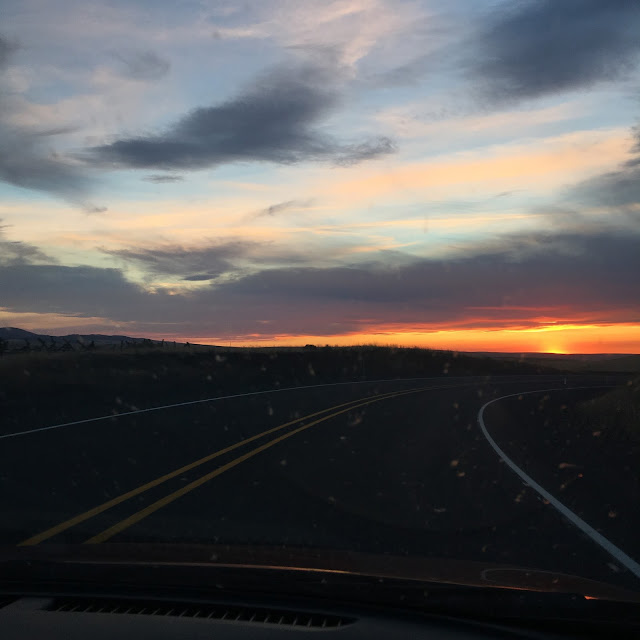 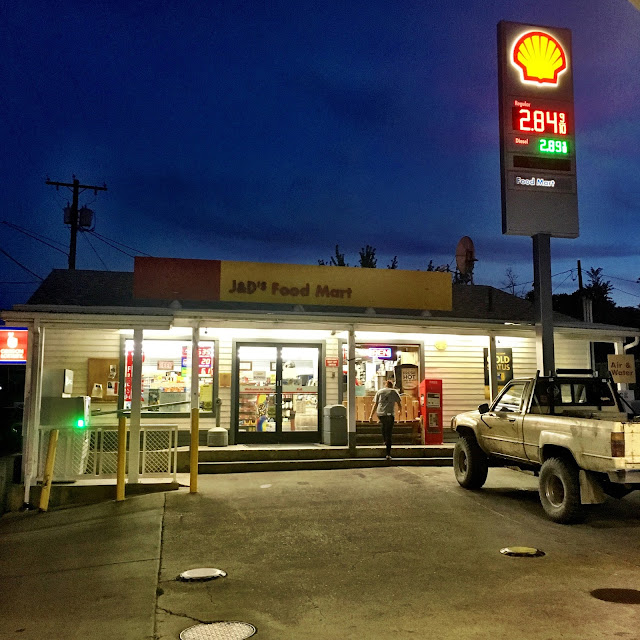 Notice the price of gas? We filled up in Bend, Oregon, just outside the path, where gas was priced at $229 per gallon. This little gas station/food mart combo is smack in the middle of the path. I guess that warrants the 60 cent per gallon increase!
Eclipse 2017 Path of Totality road trip travel:other places