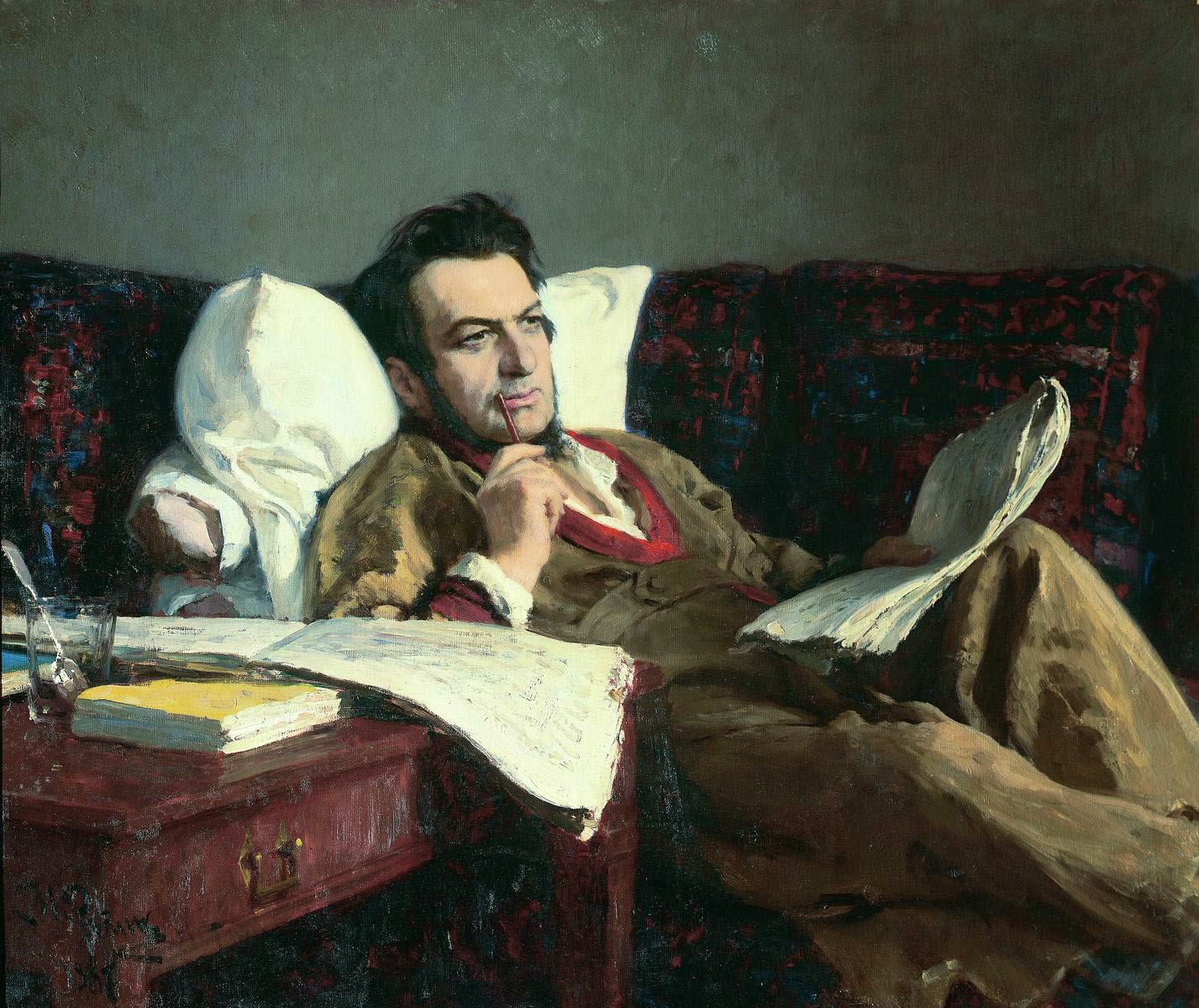 The past is just another word for something I’ve left behind, and while it’s filled with omissions—like the Instagram I meant to post yesterday—mistakes and missed connections, it’s also filled with an ever expanding array of amazing memories. So many memories we file away in our personal storage systems. Memories that fill up your headspace until that warning beep, better dump that stuff in the trash or archive that old data, transfer it to the iCloud where it can float freely, the barest whisp of a thought, until you decide to access it again.
That’s how the days pass, we live in the now, or we try to, but the past is always there, getting larger and larger.
It’s not all good. Some of that past should stay locked in that ancient old-timey journal you secretly keep hidden under last winter’s sweaters, to be taken out only on rare occasions, when the house is empty and no one’s around to see you looking at it. Unless you’re some weird inhuman humanoid you’ve probably been hurt and done your share of hurting. I don’t know which is more painful. The sick feeling I got watching a guy I was dizzyingly crazy about, slow dancing with another girl, his eyes watching mine as I tried not to cry, his mouth finding hers on the dance floor, to make sure I got the message. Or sitting next to a man, parked by the side of the road in his car as he crumpled into wrenching sobs when I said it was over.
See? Those are two pieces from the past I could and should leave alone. Better to flip the pages further back to the first sweet thrill of of romance, or better yet, further forward to the crumpled up face of another guy, my own baby boy, a wrinkly little sweet pea, laid bare on my breast in the birthing room at Torrance Memorial Hospital. Or further still until today, as he sits sprawled, his long legs taking up the entire length of couch, like it’s his own personal possession, slurping his yogurt too loudly, clanging his spoon in the bowl, while he reads a Joyce Carol Oates story.
“You ever read this?” he wants to know about Joyce Carol Oate’s Madison and Guignol, and I look over at him, his clear blue eyes, the color at least, that he got from me, his unshaven face, chestnut bristles shading his angular jaw, (his father’s), his hair, shoved behind his ears, too long, the way he hates it, the way I love it.
“I don’t think so. I don't remember.” So many things I don't remember.
So he tells me, not about the story, but about the meaning of the word guignol, and the bloodthirsty horror shows of the Grand Guignol theater in Paris.
And I can’t help it. I’m proud he’s interested in this little factoid, that he has an intellectual curiosity and depth that exceeds mine or his father’s, brains and good looks that we marvel at. And I know this too shall pass. This present moment filled with the pleasure of my handsome young man-son reading a Joyce Carol Oates story and sharing a connection with his little old mom. It will pass but it won't be gone. Today’s sweet moment will become tomorrow’s past; the tiniest of memories, a few golden minutes, that delineate this period of our lives.
The past, mine, yours, is filled with pain, but it’s also overflowing with pleasure. The choice is ours, which to plumb, which to leave behind.