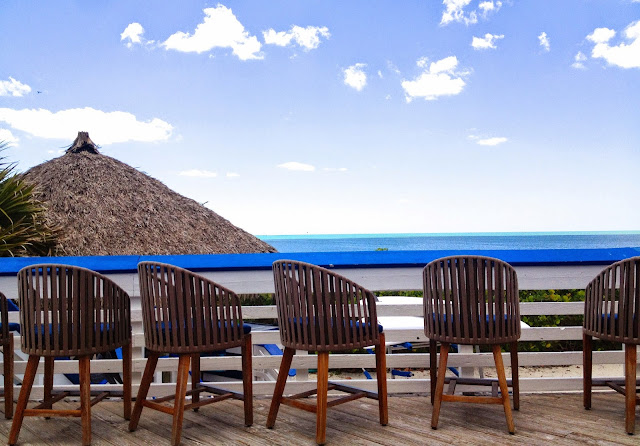 I read a piece not too long ago, bemoaning the fact that the digital age is ruining vacations. The writer, a young man, had been on holiday with his girlfriend, happily posing for pictures until he got a look at them, moments later, scrolling through the photos on her iPhone. Ew?! That's how I look? He'd sucked in his stomach and smiled, confident that the man he felt like inside was the man who appeared on the screen. Wrong. We lie to ourselves but the camera never does, and there he was, revealed in all his glory: flesh still white and while he wouldn't go so far as to say flabby, he didn't look like the college athlete he used to be. His chin, not exactly weak but no one would mistake him for Chris Hemsworth either. The poor guy's vacation was ruined. He said he wished he could have at least enjoyed his one lousy week away from the office with his illusions intact.

Still, looking through the vacation photos I shot with my iPhone, the ones I like best from our trip to Florida and the Florida Keys, are people free. The reason has less to do with my insecurity about my looks and aging than you might think. I love the idea of traveling but hate the idea of being a tourist. Those photos with people posing, grinning in front of an iconic destination, from the Grand Canyon to Big Ben to the Eiffel Tower leave me a little cold. I get it. You were there. A great memory, and believe me I've got my share of those thrilled to be there shots. Photographically, I'd like you to step aside please, so I can get a good shot at that place, that view, that stunning sunset. 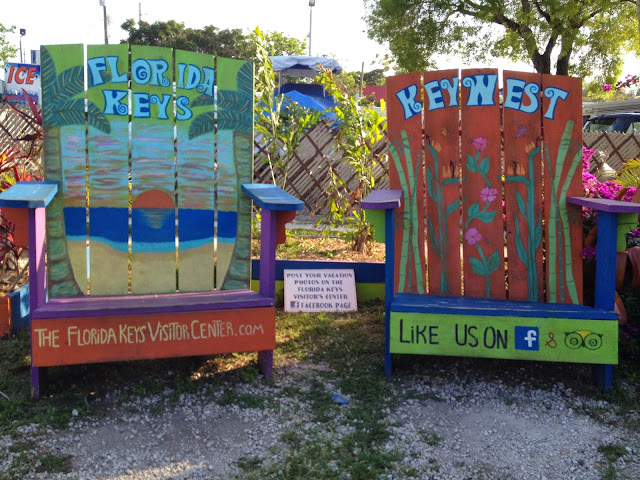 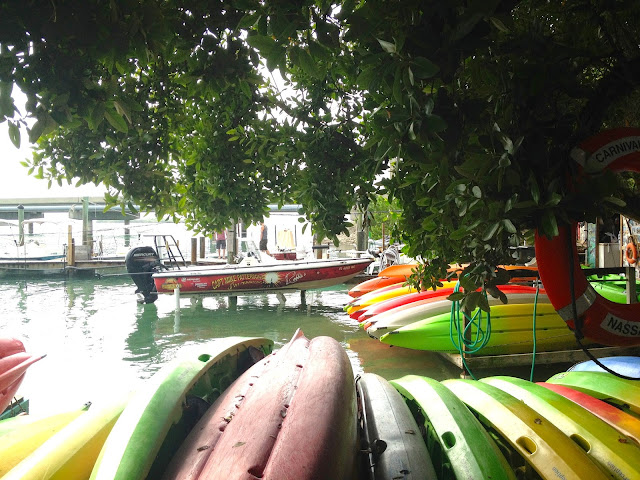 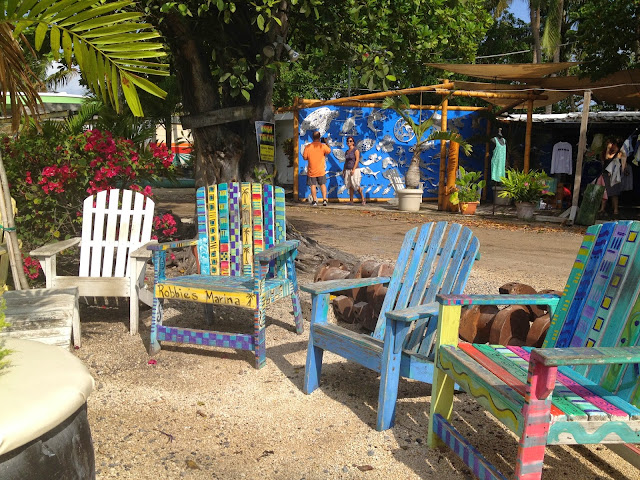 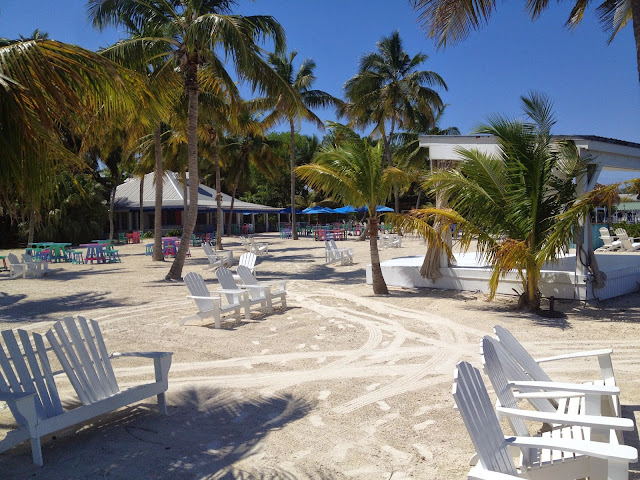 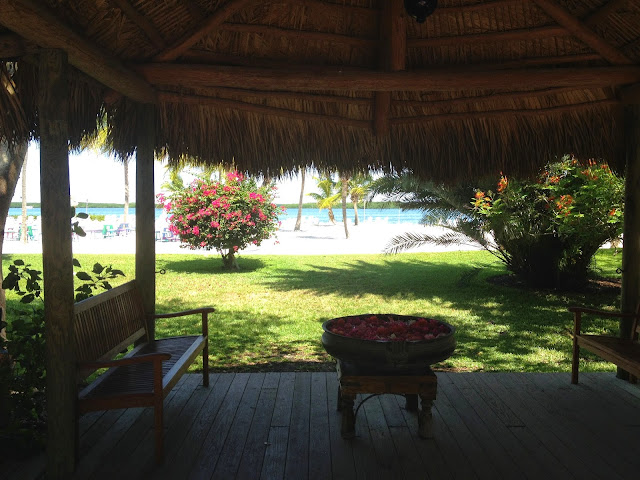 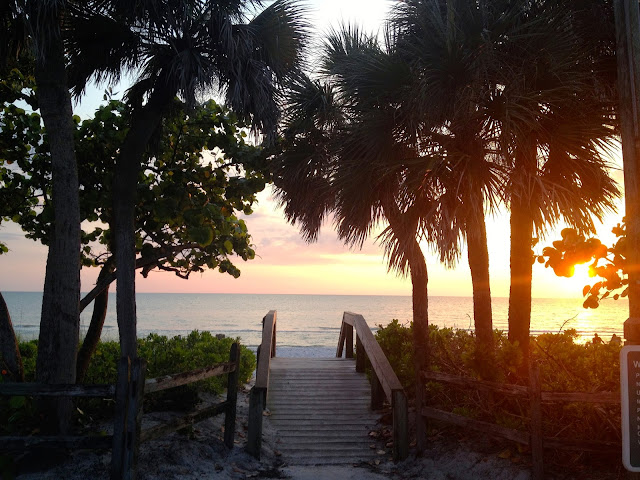 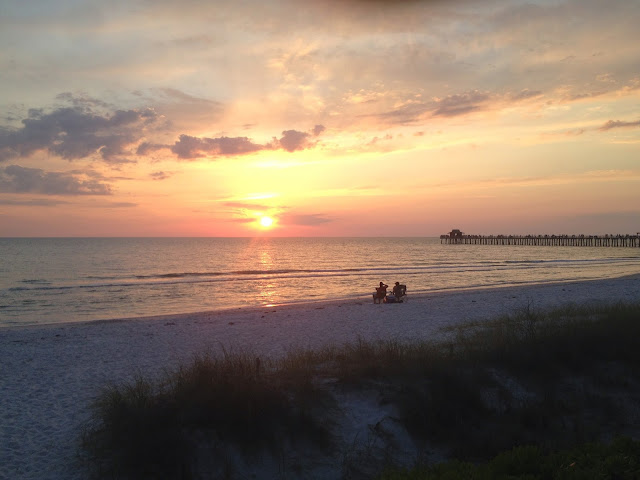 You can find more #AtoZChallenge Posts in the sidebar to the left.
The Key of Blue is one of my favorites.