That Thing You Do: Extras Holding [memoir]

I’ve been writing about the time my husband got me a one day gig as an extra on That Thing You Do. Released in 1996, it was the first feature film Tom Hanks directed. This is Part Four of Five. You can catch up here or just read the one. 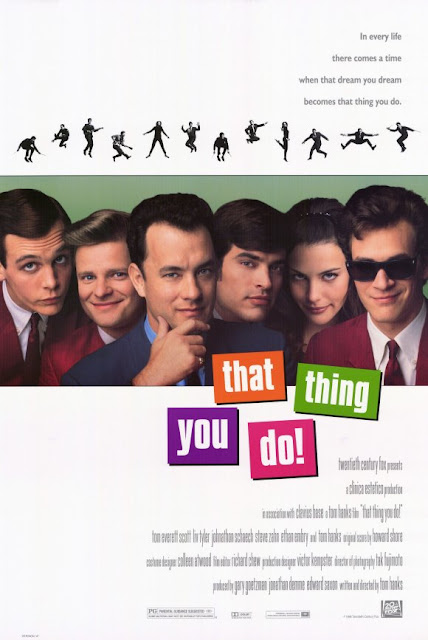