British Isles Friday: Counting Down to Our Trip to London and Beyond 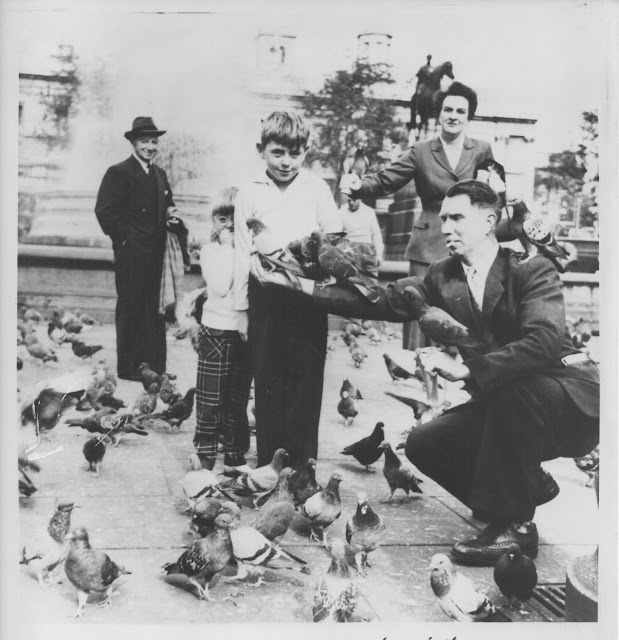 That’s me cringing behind my big brother at Trafalgar Square.

Eek! What’s happening to me? Every Friday for the past year and a bit I’ve writing a series of posts under the Above Ground on the London Underground heading. Week in, week out. I’ve written over sixty posts, long, extensive, thoroughly-researched posts that take ages to put together, in an effort to deliver a virtual travel series in which I cover sights and sounds at the stops along the tracks of the London Underground. But this week I forgot. I just forgot. It skipped my mind. Friday came and went and it never occurred to me that I should be writing a post to contribute to Joy Weese Moll’s British Isles Friday meme. 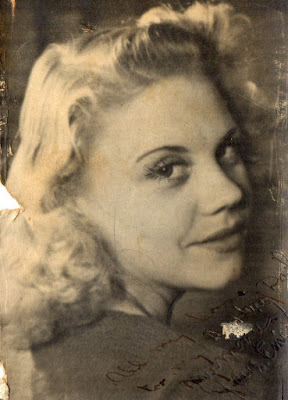 Is it a sign of the Alzheimer’s that took my mother marking its hold on me, letting me know what lies in my own future? Or is it simply the case of an over-worked mind, a mind so happily preoccupied with all the planning and decision-making that comes with taking a real trip to London that there’s just no room for anything else at the moment?
In less than two weeks my husband and I are actually going to Europe and there are a thousand and one things to think about. 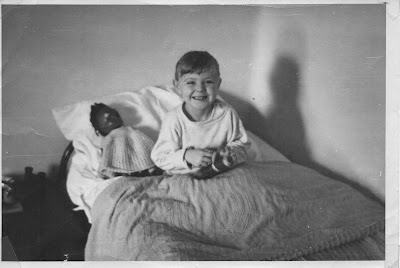 Will I even recognize the land of my birth? I hope to get a picture of the house where I was born.

What I thought about instead of writing my usual blogpost: