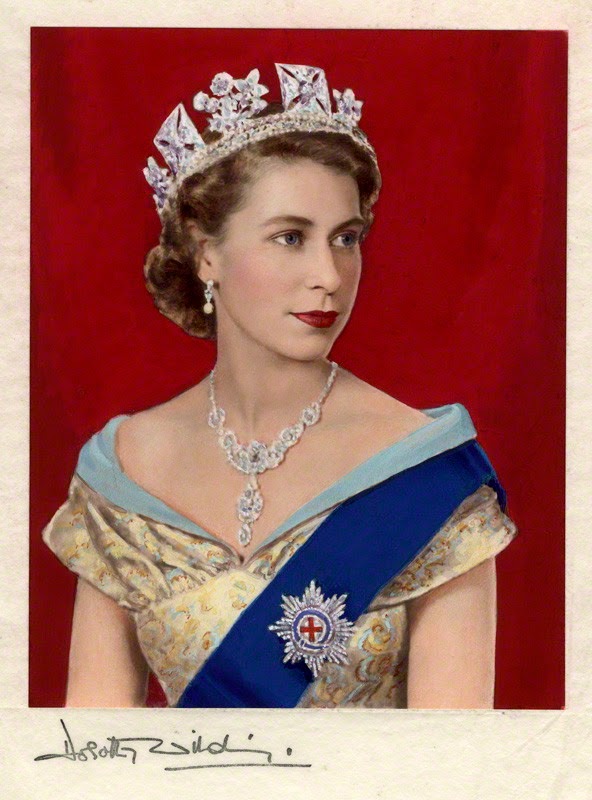 I haven’t lived in England for years and years. And years. Basically a very long time. The kind of time you cough into your hand over, trying to hide the exact humungous number of years. Long enough ago that any reasonable person could be forgiven for calling me an American. But beware, should you say anything negative about the UK or Queen Elizabeth, my British roots will start showing and my British blood will start boiling. I’ll start flapping my British passport in the air, and put on my best True Brit voice. While I’m very much an American, I’m British by birth, born in 1953, in —as I’m fond of saying and saying—a scene right out of Call the Midwife. I’ve got a thing for the Queen from being born so close to her coronation day that my parents gave me Elizabeth for my middle name. Just a few days shy of being named Elizabeth Simone instead of the other way around. A few days shy of being a Liz versus a Sim. Liz, Lizzie. I don’t mind the sound of that. 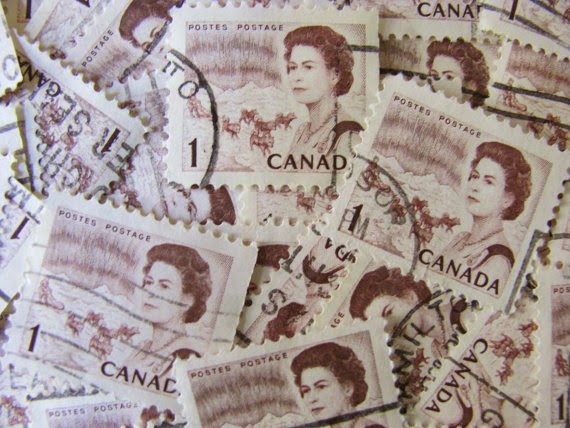 Growing up in Canada, the Queen's portrait was centered above the blackboard in my elementary school classrooms. I went to Princess Elizabeth Secondary School in Niagara Falls, built in pre-Coronation day: it’s where I went through puberty, where I went to my first school dances.
It was 1968, when we moved away, leaving Canada behind for the good ‘ol US of A. Thousands of young American men were coming to Canada and here we were going away. We left the Queen behind too, her royal portrait with its regal looking gown and crown replaced by the picture of LBJ, droopy jowls and all.
We didn’t just see him on our classroom walls, we saw him day after day on the Nightly Horror Show they called the news. I preferred the Queen.
Postscript 9/10/2022
I still prefer the Queen who we lost this week. She was 96 years old. May She Rest In Peace.