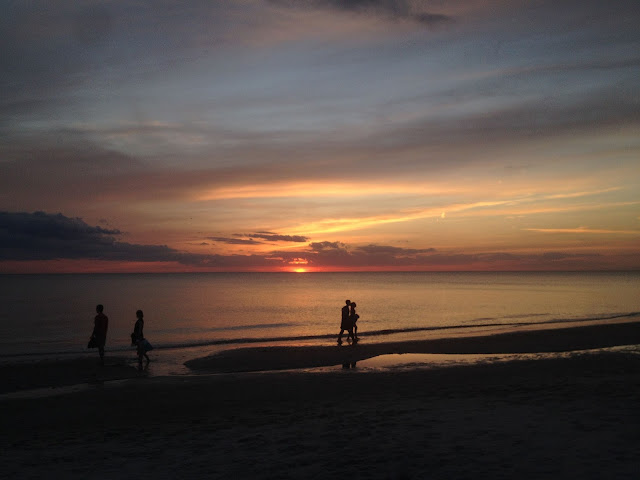 It’s that time of year. Over on my book to movie site, Chapter1-Take1, I should be making a list of my favorite screen adaptations of 2015. Ideally it should be a top ten list but five will do. I should definitely be creating a post titled the Ten Most Eagerly Awaited Film Adapations Coming in 2016. Or something like that. That’s a bit clunky but you get the idea.

Here at past tense, perfect/imperfect where I’m mostly into memoir but sometimes venture into what is actually happening—or not happening—in my own life, I should be sharing my list of New Year’s Resolutions. My plans to exercise more, stick to a regular writing schedule, cook more creatively, be kinder to the people I love.

But after a lifetime of resolves that dissolve with the dwindling of the setting sun, when it comes to resolutions I’ve learned if you don’t make ‘em, you can’t break ‘em.

Instead, like Peggy Lee, “I’ll just keep dancing.” I’ll continue to indulge in what brings me joy and abstain from the stuff that doesn’t. When I can. Because sometimes we have no choice.

I’ll strive to leave my critic at the door, keep crying at weepy sentimental sap. That opening scene at the airport in Love Actually, the way Louis CK interacts with his make-believe daughters on his tv show.

I’ll keep loving Joni Mitchell, Jean-Pierre Rampal, the Beatles, Adele, Leonard Cohen, All of Me by John Legend and anything by the Beach Boys not just the beautiful noise on Pet Sounds that tips the scale in the direction of there might be a God.

I won’t stop believing that actors are close to angels, allowing us to access all the people we’ve buried away inside us, along with all the dreams we might have had.

I’ll try not to hold it against Robert DeNiro that he was once an acting god and now he’s just an actor enjoying making stupid looking films like Dirty Grandpa. Shhh, critic, shhh.

I’ll keep reading as much as I can, chick lit and classics, contemporary lit and historical fiction, memoir and best sellers headed for the screen. Books that feed your soul like M.L. Stedman’s The Light Between Oceans and books that have you eating your nails like Paula Hawkin’s The Girl on the Train.I’ll keep telling myself one of these days I’ll finish James Joyce’ Ulysses because I really want to get to that Yes, yes, and yes I will part.

I’ll always remember that the best of life is in the little moments. That first taste of fresh coffee delivered to my bedside in the morning by my husband. The sound of my son’s laugh ricocheting from one room to another when he thinks he’s all alone and no one can hear him. The look on my neighbor’s face when she saw the Christmas lights my husband put around her windows, like we were smack in the middle of a Hallmark commercial. The whispered I love you and a kiss on my cheek from my great-nephew when I helped him blow his nose.

And the big moments. Like the sight of my niece earlier this week, being pushed down the hallway in Labor & Delivery, beaming from the pillows of a hospital bed. In her arms she cradled her first born child, a son. Thinking it was just yesterday that I cradled her and her twin sister. I didn’t think to take a picture but it’s okay. I’ll never forget the look on her face, like a modern-day Madonna. The circle of life and all that jazz.

I’ll keep walking. In the park and by the shore, and that kitschy little store on Third. I’ll keep singing even though I really can’t carry a tune. And I’ll keep dancing. In the light and in the dark. If Bruce Springtsteen wants to join me, so much the better. That’s my New Year’s prayer.

My wish for you is that you stay true to your wild thing, keep doing whatever it is that makes your heart sing.