Above Ground on the London Underground—Day 27: A Brief Encounter 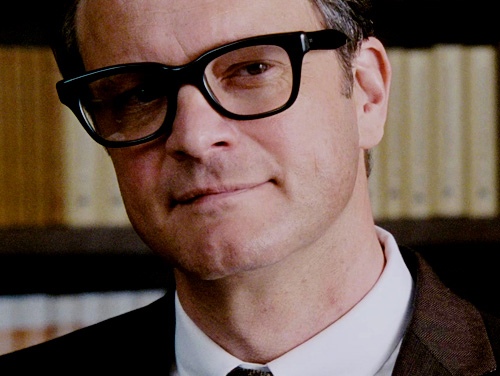 I’m taking a virtual walking tour ‘above ground’ on the London Underground. Using my Tube guide & my fitbit® device, my goal is to walk 10,000 steps a day roughly following along the Underground route, reporting back here on Fridays with my findings. Here are the days that came before. We're on the Piccadilly Line. This is Day 27

I’m standing in front of Andy Warhol’s Boticelli-inspired Venus, currently on view at the V&A in Chelsea. I can't get over the colors, the freshness and graphic arts pow of it.

“Mmm.” I murmur in that way the British have. I don’t know how they’ve managed to make “mmm” into such a multi-purpose word,  meaning “yes” “could be” “oh, right!” or “no, you bloody wanker*!” but they have.

“Fan of Warhol are you? Know much about his work?”

What I knew about Andy Warhol could be printed on the back of a Campbell’s soup can.

The voice, as were the shoes he’s wearing—a pair of pale sandy colored suede desert boots—are British and male. If my eagle eyes aren’t seeing things, the boots were Clarke’s, the original desert boot, as worn by the good old boys serving in the British Army in Burma. The orange overstitching was undeniable. He might just as well have kept the little Clarke’s tag dangling from the shoelace.

I turn and look him full in the face now, his lips compressed into that smirky little grin that Colin Firth fans know all over the world. Like Warhol, his fifteen minutes of fame had rightfully turned into hours, months, years. A lifetime.

“I always try to manage a visit here when I’m in town. So, how’s your trek coming along?”

So he did remember me from our flight over together!

“It’s been amazing, really. This is Day 27 and I can’t believe all the things I’ve seen! I visited Osterley, the Horniman Museum & Gardens, saw the Elephant & Castle were Michael Caine grew up, went on a pub crawl along the river in Hammersmith. Oh, and I found the house where I was born in Richmond!”

“Really? That’s brilliant! Have you been to Chiswick yet?”

“Yes! I even saw Chiswick House where the Beatles shot some promos for Paperback Writer back in the sixties. I half-expected Paul to come round the corner. Or the ghost of John.” Too soon? I wasn’t sure.

“Not in the house. Obviously. But in Chiswick. It’s a great place to live, outside the craziness of the West End.”

“I wish I’d known. I would have dropped by to say hello”

I look at him standing there, eyes smiling behind his black horn-rimmed glasses. I’d love to reach out, tuck a stray strand of his hair behind his ear the way Barbara Streisand did to Robert Redford in The Way We Were. But I don’t see any stray strands in his neatly coiffed hair.

“Right.” He comes in close and gives me a warm hug. Between you and me, it’s more of a sexually-charged embrace than a friendly hug, but don’t tell anyone.

“I was thinking.” he says. “Are you hungry? Because there’s a fantastic Chinese place just down the Brompton Road on the way to the Knightsbridge station. It’s called Shanghai and it’s one of Livia’s and my favorite little restaurants. It’s ... it’s...”

Livia is his wife.

“Right.” He bites the inside corner of his mouth. “Right.”

“But hey, it was lovely seeing you! Maybe I’ll bump into you again sometime.”

He leans in for another quick hug, this time he adds a kiss on my cheek, his breath making my skin tingle. With one last long look he turns and walks away and I watch his strong, retreating back wishing, oh I don’t know, that life were a British rom-com. And then—can it be?—he stops and turns back around.

“Yes, Colin?” I can barely breathe.

“Don’t miss the Tate while you’re in town. They’ve got Warhol’s Marilyn Monroe diptych on display. I think you’ll bloody love it.”

I tell myself I wasn’t in the mood for Chinese anyway. Instead after I watch him turn and finally walk away, I pick my way past the crowds at the museum and decide to head down to Mossap Street where I’ve been told to try the Cod.

Not the fish, the Cod is what the locals call the Admiral Codrington, the Michelin Guide featured restaurant and pub with the retractable glass roof. The place is pretty famous thereabouts for their burgers. The Cod Burger doesn’t have an ounce of fish in it. Just 180 g’s of Black Angus beef with slaw, Montgomery cheddar, Bacon and caramelized onions. I’ll wash that down with a Shandy or possibly two. That should wash away all thoughts of Firth. If not, I’ll try a little retail therapy at Harrods before I hit the Knightsbridge Station.

I wonder how long it will take Colin Firth to get over me? 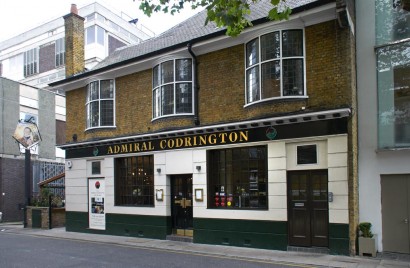 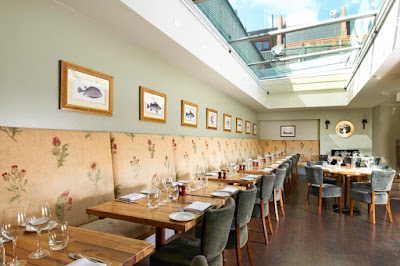 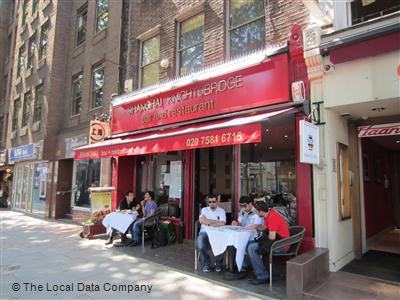