Above Ground on the London Underground—Day 45: Walpole Park, Ealing Broadway

If it's Friday we must be back in London. Every Friday I take a virtual walking tour ‘above ground’ on the London Underground. Using my Tube guide & my fitbit® device, my goal is to walk 10,000 steps a day roughly following along the Underground route, reporting back here on Fridays with my findings. Here are the previous days. This is Day 45.

We’re finally going to follow a route other than the Piccadilly! Today we’re walking from Southall—where my grandfather had his shop—down the Broadway to the Ealing Broadway Station where we’ll catch up with the Central line, the longest, busiest and fastest line on the London Underground Network. 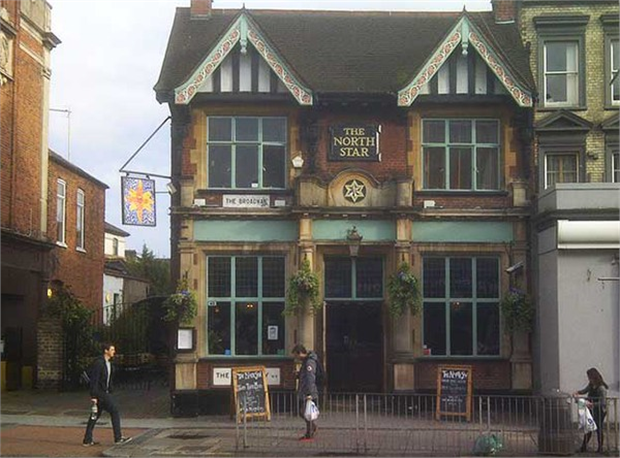 It’s an almost-four mile walk which should take the better part of an hour and a half. No worry, when we get there, I’ve been told there’s a great pub—The North Star—which boasts burgers and craft beer. And an outdoor beer garden. 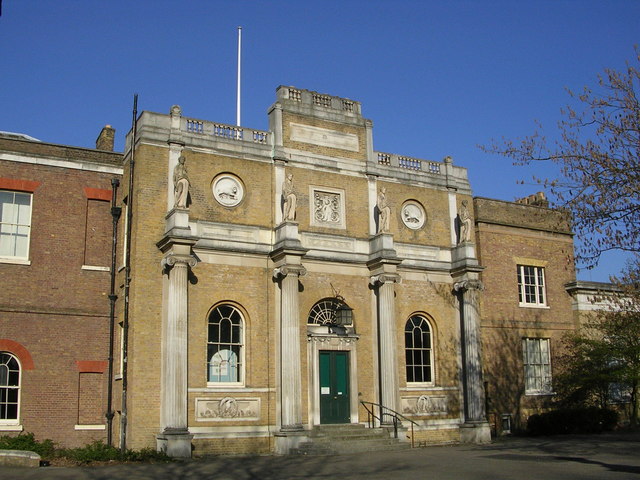 Before the burgers we’ll take a very quick turn in Walpole Park, home to Pitzhangar Manor. Lucky for those of you bored with touring old houses, the manor is closed for renovations until the spring of 2018, but the park with its’ lovely pond remains open. The park and the original house—now the local library—were once owned by architect John Soane. We visited the Soane-designed Dulwich Picture Gallery back on Day 14. 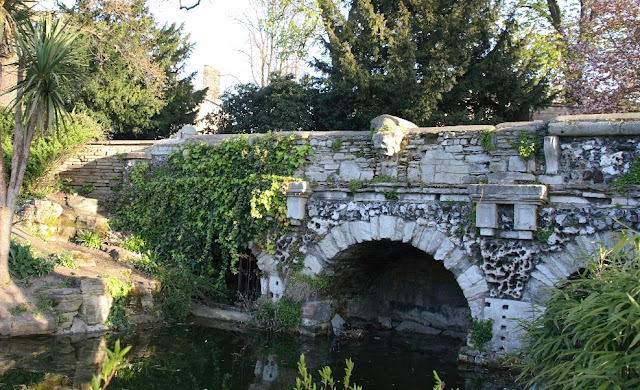 Soane, a passionate art lover and collector, used to sit and fish at the pond at Walpole Park with his friend the artist William Turner. The duo often attended lectures at the Royal Academy of Art together, later both were Royal Academicians themselves. Rocognized as one of the greats, in his day Turner was a controversial figure, breaking all the rules. If you haven’t seen the film you might want check out Mr. Turner starring Timothy Spall. There’s a wonderful scene set at the Academy where the Academicians gathered to put the finishing touches to their work before the opening of the annual exhibition, John Soane would have been in that number. 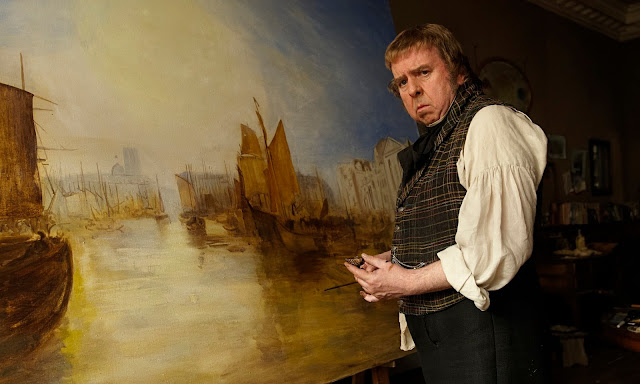 Now let’s pull up a bench in the North Star’s beer gardenand have a look at some of Turner’s greatest works. You’ll find them all at William Turner: The Complete Works. 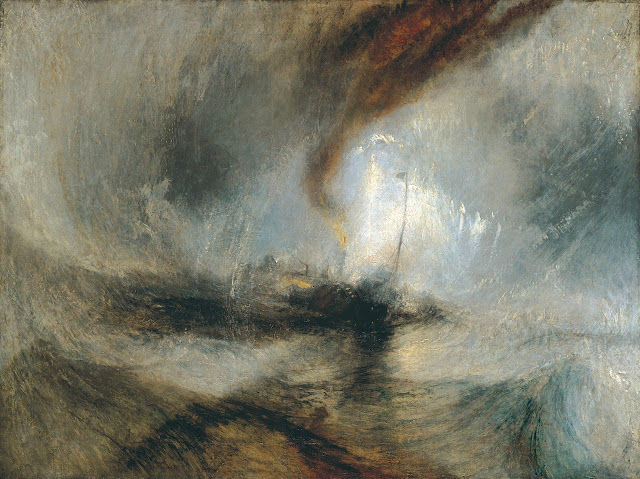 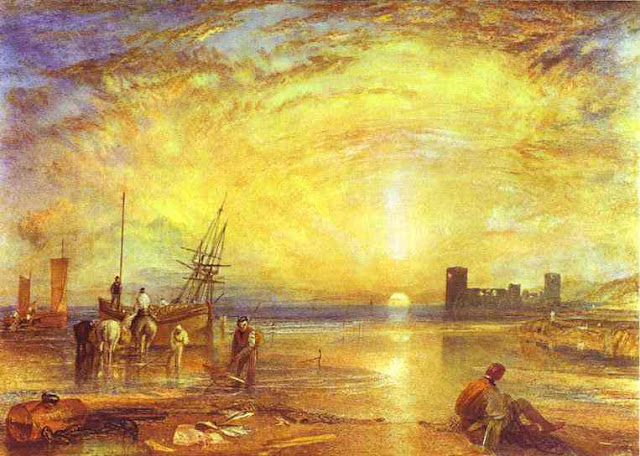