Victoria & Albert: How does it all end? 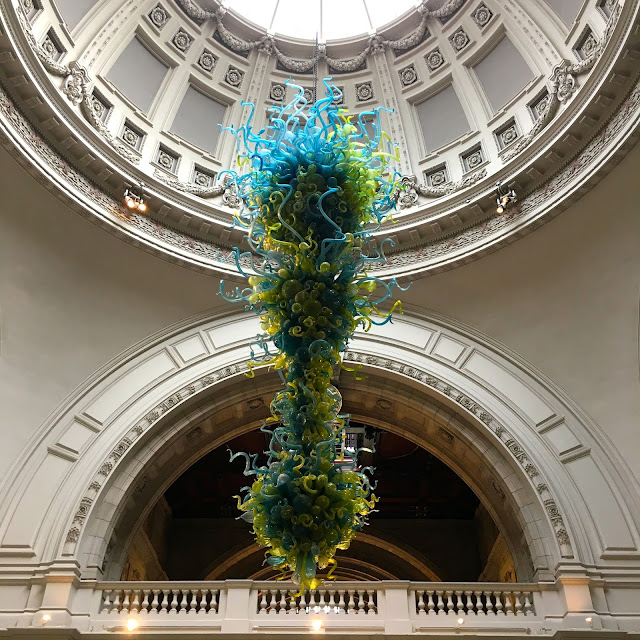 Watching the new season of Victoria, the young queen played the beautiful Jenna Coleman and Prince Albert by the equally gorgeous Tom Hughes, I find myself wondering how it all ends. How does this tender young queen, seeking out her own voice, come to spend so much of her life in widow’s black? When does Jenna Coleman’s lovely Queen Victoria turn into Judi Dench’s aging powerhouse?

Albert lives until 1861, at which point he dies at the age of 42, of what was probably stomach cancer. Victoria, who herself said she ‘moved not a finger, didn’t put on a gown or bonnet if he didn’t approve it,’ was devastated.

According to HistoryInAnHour.com the whole of England went into mourning, sharing the queen’s pain in an outpouring of grief that wouldn’t be seen again until the death of Princess Diana 136 years later.

“The Blue Room in which Prince Albert died remained unaltered for the rest of Victoria’s life, a snapshot of the time when her life changed forever. The glass from which he had taken his last sip was kept on his bedside table, his blotting book and pen forever opened at its last entry, fresh flowers delivered every day.’’

Victoria would reign another forty years after Albert’s death. She never again wore anything but black.

As far as the Victoria & Albert Museum goes—which we were lucky enough to visit last May when I took the photo of the eye-popping chandelier—the Queen officially opened the then-named South Kensington Museum in 1857. In 1899, in her last public outing, the Queen presided over the official renaming to the Victoria & Albert Museum. Queen Victoria died in 1901. She was eighty one years old.