Above Ground on the London Underground—Day 52: A Closer Look at Postman's Park 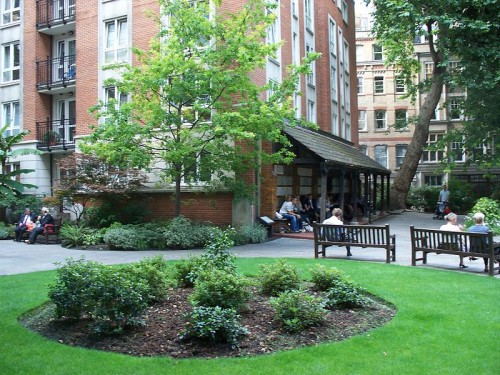 image via the Smithsonian

If it's Friday we must be back in London. Every Friday I take a virtual walking tour ‘above ground’ on the London Underground. Using my Tube guide & my fitbit® device, my goal is to walk 10,000 steps a day roughly following along the Underground route, reporting back here on Fridays with my findings We're currently following the Central Line. Here are the previous days. This is Day 52.

We can’t leave the area of St. Paul’s Cathedral until we visit Postman’s Park. I’ve never heard of the place but I’ve seen it on screen and chances are, if you’re a movie fan, you have too, even if you’ve never been to London. The park, a system of gardens built over a series of burial grounds—cheery, what?—was seen in the movie Closer starring Jude Law, Julia Roberts, Clive Owen and Natalie Portman. Not only seen, the park played a key role in the film, and in the original play by Patrick Farber.

Shall we look a little closer? 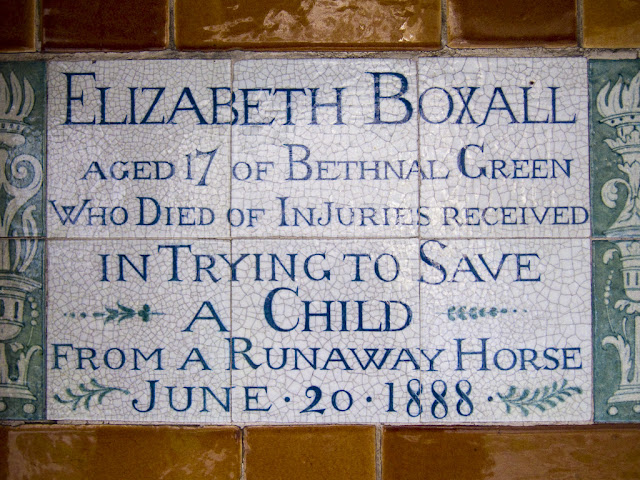 This park earned its name due to its proximity to the old General Post Office, demolished over 100 hundred years ago. Besides the oddness of the graves below the surface, the park is home to the Watts memorial, built in 1900 by Victorian painter and philanthropist GF Watts. 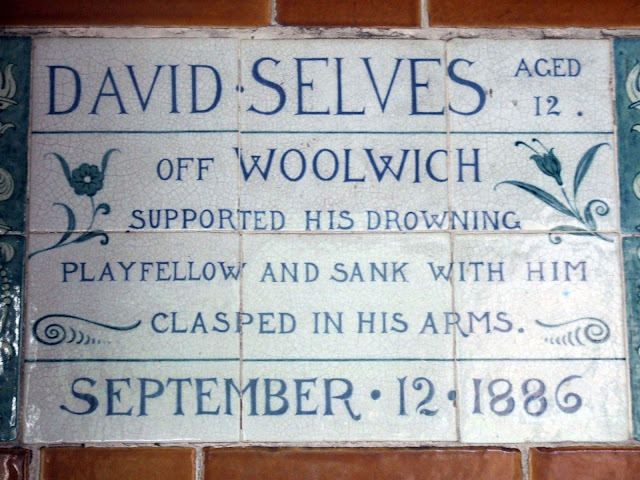 Watts, a socialist, proposed a park commemorating 'heroic men and women' who died while attempting to save others. That dream became the Watts gallery, small walls of glazed Doulton tablets detailing the heroic acts and the tragic tales that go with the story. There are over 50 such tablets on walls set around the park. 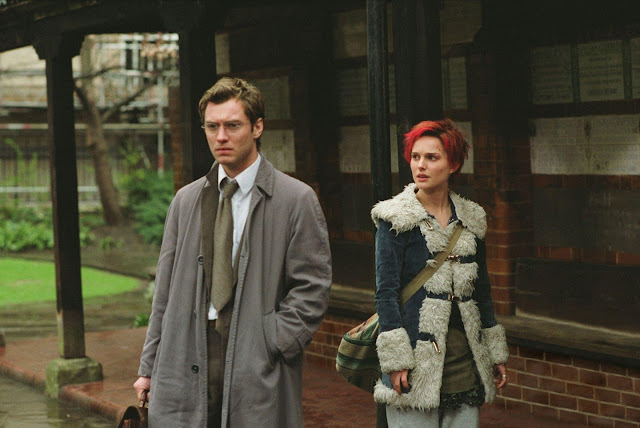 In the movie Closer Jude Law and Natalie Portman's characters visit the park, Natalie Portman, the commemorative tablet for Alice Ayres playing a pivotal part. (Spoiler Alert: She uses Alice’s identity as her own) 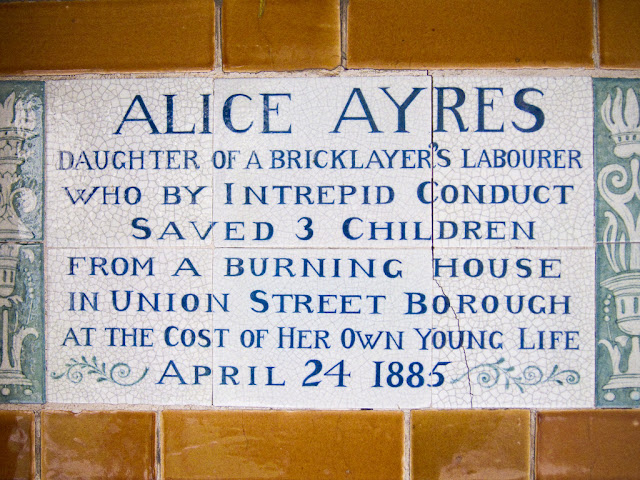 image via The Smithsonian

It was the real Ayres who inspired Watts to build his memorial to begin with. Ayres was a nursemaid who saved the lives of two of her three charges—then age 6, 2 and 9 months–when their house caught fire. Instead of saving herself, Alice took a large feather mattress, threw it to the ground and dropped the children one by one out the window, going back and forth into the flames and smoke herself. One of the children died, but the other two survived while Ayres herself, overcome by smoke, fell from an upper window to the sidewalk and died several days later of spinal injuries.*

Hey, if you’re going to pick a fake identity, might as well pick a heroic one, eh? Although to be honest, I would hope any nursemaid would save the babies first. Not that I’ve ever had to be tested, thank God.

I’m fascinated by the idea of people sitting on the benches, consuming a plowman’s lunch along with the heroic stories, many of which are downright disturbing and sad.

Have you been to Postman’s Park? Have you seen Closer?
Here via youtube Jude Law and Natalie Portman take us to both.

Spoiler Alert: If you haven’t seen the end of the movie you may not want to watch this next clip. It’s the final scene of the movie.