A + for The A-Word: The most authentic look at Autism on screen. 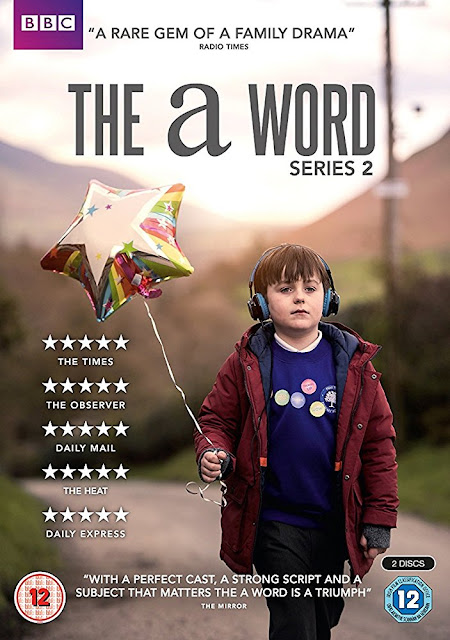 I worked for several years with a succession of autistic children—which mostly means boys—kids who were mainstreamed in regular education classrooms, with a classroom aide assigned to shadow them. That was me, the shadow.

We also lived next door to a family who had an autistic son who became one of our son’s closest playmates, until we moved away at the end of elementary school. Chris, with his funny idiosyncrasies is the source of some very sweet memories, as well as moments of high drama. That’s what you get with autism, children who can be deeply involved when their needs and passions are directed and shared but who can sometimes find it frustrating when those needs are brushed aside.

It’s typical for an autistic child to want to talk about dinosaurs—or whatever the passion is—and be frustrated while the rest of the kids have moved on to another topic. The autistic child is focused on that stegasaurus and exactly how cool it is, just not quite getting that the others don't share the fascination. The kids, disinterested, don’t see why the autistic child is so stubbornly not getting it. They’re weird, odd, blind to social cues, they become the odd man out. As adults, it hurts one’s heart to see an autistic child side-lined, discarded as ‘the other.’

While all autistic children are different, just as all kids are different, The A Word  gives us the most authentic look at autism I’ve seen onscreen. More authentic than his grown up brother The Good Doctor.  The A Word is a BBC adaptation of an Israeli drama series called The Yellow Peppers. The series stars Morven Christie—who we love in Grantchester—and Lee Ingleby, 2nd banana to George Gently, as the parents of an autistic boy named Joe. Joe, played byMax Vento, is ten and spends most of his time listening to music on his earphones. 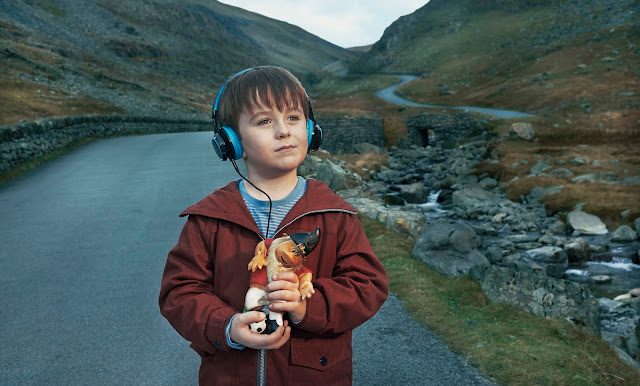 As with most autistic children, a regular schedule is vital to Joe’s comfort level. After school he is used to going to the playground before they walk home. When Joe’s parents decide to send him to a school where his needs can be met more appropriately met, they have to travel a long way from their home in the lakes district all the way to Manchester, so that schedule takes a radical shift. His parents determination to understand their son and do their best by him is incredibly moving, and understandable to every parent out there. 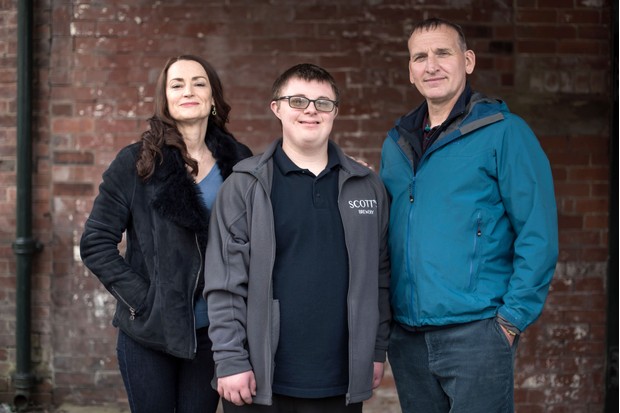 There are other characters in the show, Joe has an older sister whose boyfriend doesn’t quite understand her devotion to her brother. Joe’s grandfather, a truculent man who may have had some undiagnosed issues of his own. Friends and neighbors with intersecting stories and at least two other young men with special needs who we get to know. The show, about how people navigate the world of the special needs community is funny and sweet and at times painfully realistic. Above all, it is entertaining. 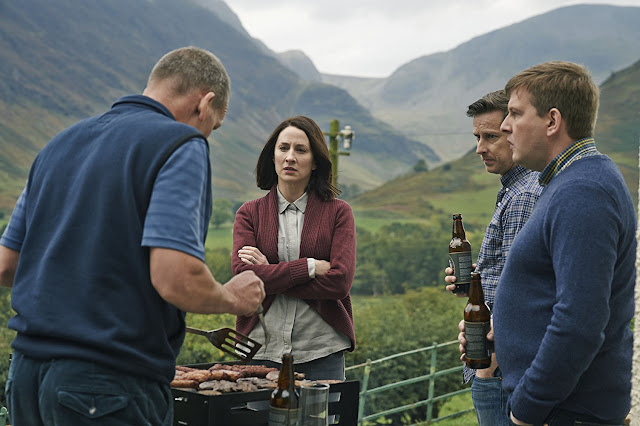 The A Word is set in Britain’s beautiful Lake District.

Series writer Peter Bowker was a huge fan of the Israeli series and told the show’s creators that ‘‘has tried to respect the original during the course of the writing, adding that the project affords an opportunity to do something funny, tough and realistic about the life of a family dealing with autism in a society in which any imperfection comes with guilt.

He noted that it seems right to examine the way the family and the wider society relate to autism. It is, he said, a drama full of ideas about parenting, disability, communication and community, which will connect to viewers.’’ 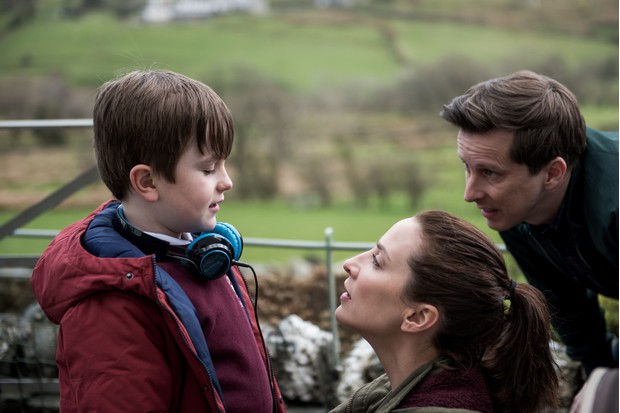 It’s also a drama that is full of ideas that are absolutely charming. For anyone who has had a connection with autism, you’ll appreciate the  authenticity and understanding but whether you do or don’t have any experience with a child—or adult—on the spectrum, I highly recommend it. Here in the US you can watch The A-Word on Amazon.