Waiting on a friend: Part 2 of an Old Boyfriend Story [Also on iTunes and SoundCloud] 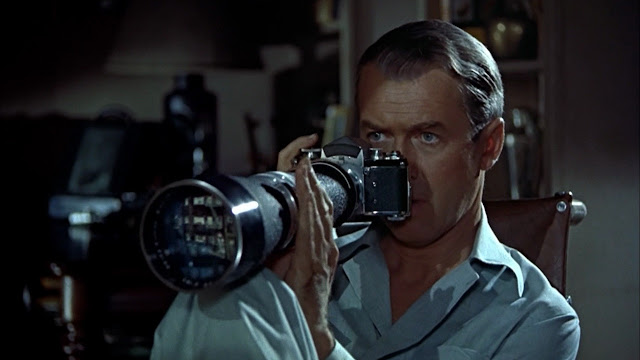 We both worked at the snack bar at Vons and I couldn't stop watching him. Even when I wasn't at work. It was the early 1970's and I was nineteen.

Waiting on a Friend

If I got down on my knees I could safely peek out my bedroom window and see the whole parking lot across the street, the last few employee cars illuminated in the moonlight. With the lights off, shielded by the leaves of the tree in front of the apartment building, I could watch Derek as he headed out to his GTO, whipping his wig off as he walked. He’d sit for a minute, one leg out the open door and I imagined him scratching the wig itch out of his head while he hunted around for a smoke or maybe an 8-track tape to pop in before peeling out of the lot. Leaving me sitting back on my bedroom’s green shag carpet, rubbing the wormy indentations from my kneecaps and wishing I was there with him, riding along in the passenger seat, singing along to Wild World or maybe the Stones. He’d probably like the Stones better than Cat Stevens. We could drive down to the beach, stop for a root beer at the A&W along the way. Or go up to Douglas Park and sit on the swings in the little kids’ playground. I imagined our shoulders touching as we swayed in slow circles, bare arms skimming bare arms, feet anchored in the sand, until we finally had to come together in a kiss. Our first kiss. We both worked at the snack bar at Vons but our schedules didn't always align and even when they did, Derek spent most of his time battering chicken down in the basement. He'd bring up a tray of breasts and wings, clomping into the snack bar in big rubber boots, and I’d find myself smiling at the ridiculous sight of his long white-blonde hair stuffed up under the cheap, short-haired wig he had to wear for work.

He probably had a girlfriend. I knew he was going to Grad Night and I wondered if he’d be running through Disneyland holding hands with some pretty brunette, riding the Matterhorn with his arms around her. Someone like Melanie with the stick-straight glossy brown hair halfway down her back. Melanie who lived North of Wilshire like Derek did. Except Melanie didn’t just live north of Wilshire, she lived North of Montana where the streets became boulevards and three bedroom bungalows turned into rambling two story Spanish and Craftsman style homes and modern marvels half-hidden behind walls of trees, antique bricks and swirled iron gates.

In Hom-Ec class the spring before, in my senior year at Samohi, we’d actually taken a field trip to Melanie’s house, the whole class shuffling through her huge kitchen with its hand-painted French country porcelain tiled backsplash behind the six burner stove, and our Home-Ec teacher Mrs. Connors pointing out the efficient work triangle as breathlessly as if it were DaVinci’s Vitruvian Man. We tromped up and down hallways and hardwood stairways through the den and the library and the bedrooms, and the bathrooms and a second story laundry room where a housekeeper was busy folding towels so fresh and bright they looked brand new. Like they tossed them out when they got the least bit dingy. We were making our own dresses as a final class project so we paused briefly in her mother’s sewing room, complete with a Melanie-sized mannequin and open shelving filled with Butterick patterns and bolts of fabric. A bulletin board was covered with fabric swatches and pictures of mini-skirts and maxi-dresses pulled from Seventeen magazine. The walls were papered in deep orange with thin yellow stripes alternating with brown and turquoise flowers, like a room straight out of Better Homes and Gardens. Through the window there was a patch of matching turquoise, a glimpse of the swimming pool surrounded by banana trees and birds of paradise. I couldn't wait to get out of there, away from all of our oohs and aahs; my own gushing that made me want to throw up. If Derek lived in a house like that, if he was used to girls like Melanie, I didn’t stand a chance.

So instead I hid in my room, peeking through the window, a weird little watcher waiting to see what he would do.

And after...
E Ticket to Ride


If you liked this post please forward it to a friend or share it on social media. Thanks!