Above Ground on the London Underground: Day 13 ... Horniman’s Museum & Gardens 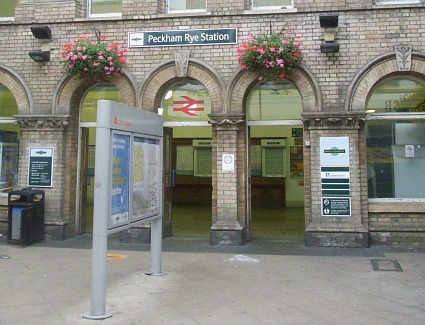 I’m taking a virtual walking tour ‘above ground’ on the London Underground. Using my Tube guide and my fitbit® device, my goal is to walk at least 10,000 steps a day roughly following along the Underground route, reporting back here on Fridays with my findings. This is Day 13.

I try to live by the shoulder-shrugging “Life is what happens while you’re busy making other plans.” So when a reader suggested that as long as I was in Peckham on my virtual walking tour of London I might want “to stroll over to the wonderful Horniman Museum (due south) or the beautiful Dulwich Picture Gallery (south-west)” after a brief debate with myself about sticking with my plan, I shrugged my shoulders and said, why not? That’s the fun of travel, virtual or not, discovering new things, encountering unexpected pleasures. Thanks, Moira, for taking me along the road less traveled! 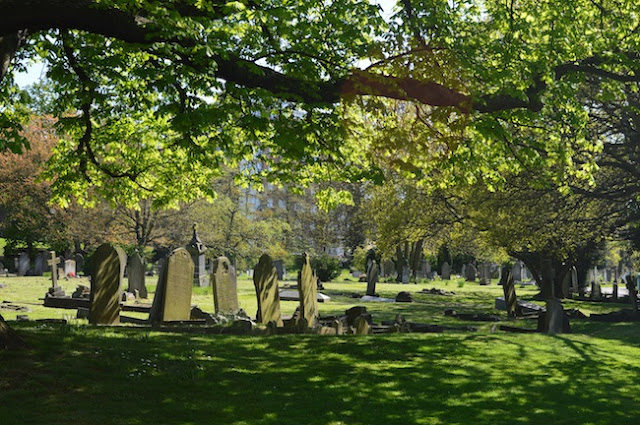 It’s a perfect day for walking, unusually balmy (why not, it’s make-believe) as I start the day by retracing my steps from Peckham Rye Station (overground, not the underground) along Peckham Rye and past the Camberwell Cemetery—must get back there one day—to the wonderful Hornimam Gallery. 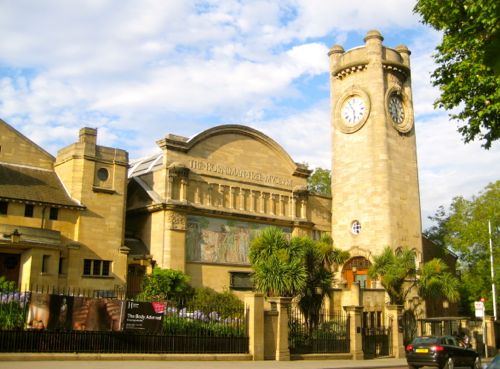 Oh, wow, I think, it is wonderful, wishing I was here a dozen years ago holding my then-ten year old son’s hand as we explore Frederick Horniman’s collection in the Natural History Galley. 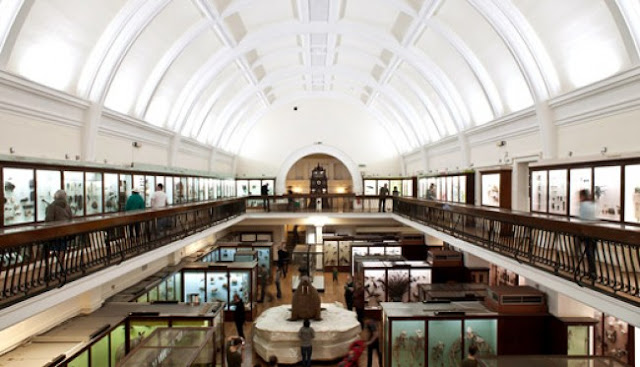 What little boy—or girl, this is 2016 after all—wouldn’t love encountering the skeleton of a Lowland Gorilla or the taxidermic stuffings of a wolf? Horniman was a tea trader whose business took him around the world. He started collecting in the latter part of the 19th century and amassed such a tremendous amount of fascinating things that his wife threatened, ‘Either the collection goes, or I go.’ Instead, the whole family went. Moving with his wife and children into a new home, Horniman made his former home into a proper museum, opening it to the public as the Surrey House Museum in 1890. It was free to the public then, and, over a hundred years, and thousands of objects later, it still is. 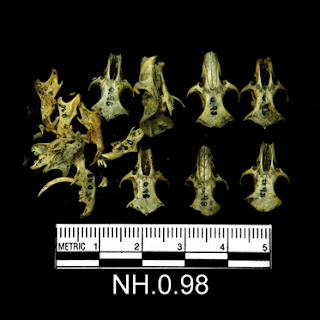 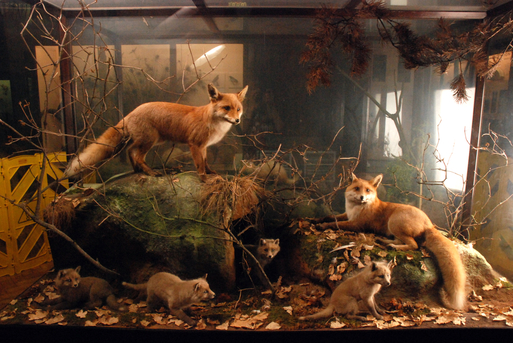 There’s so much to see here, thousands of objects on display. In addition to the Natural History Gallery there’s an aquarium and a music space plus a dizzying array of anthropology and archeological finds. Outside there’s acres of park—and an honest to goodness British bog—a beautiful conservatory that sparkles in the sun.

And it’s all free. Or mostly. There are special exhibits that do require tix so check the website. The Victorian conservatory has a cafe attached so your hungry kids can eat before the irritability sets in. It’s also available to hire for private parties and as you might expect is popular with June brides. 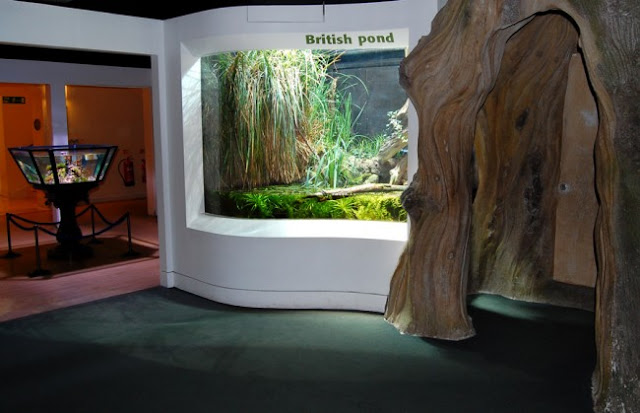 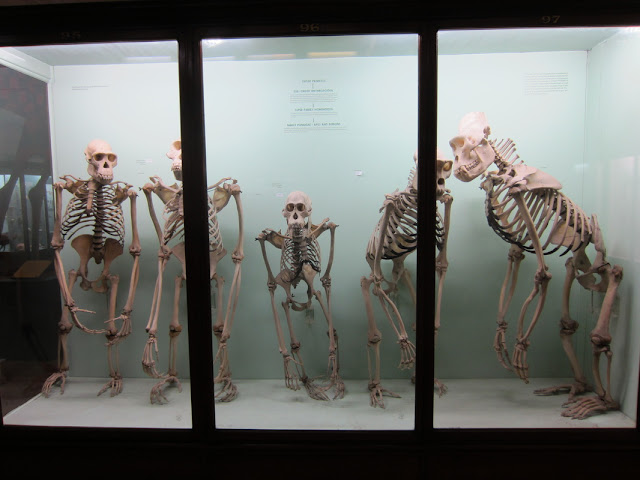 There’s no way I can fit it all into a couple of hours in the morning. I was planning on lunching at the Belair House and then heading to the Dulwich Picture Gallery after lunch, before bedding down at the Tulse Hill Hotel. But I’ve been quite far enough for one day, and you’ve read more than enough from me. They’ll wait until next week. Hoping you will too.

Here’s a video via the museum highlighting its fascinating and family friendly features.

Note to self: come back in real time one day.

Go back to Day 12: Feeling Peckish in Peckham Rye Catch up on all my virtual London walks here.

Link up with Joy Weese Moll and British Isle Fridays