Above Ground on the London Underground—Day 41: Finsbury Park 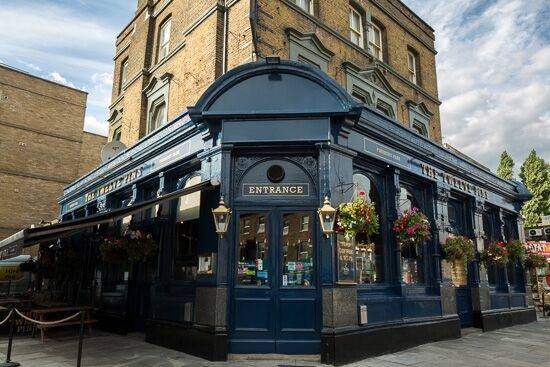 The Twelve Pins Pub, Finsbury, London
If it's Friday we must be back in London. Every Friday I take a virtual walking tour ‘above ground’ on the London Underground. Using my Tube guide & my fitbit® device, my goal is to walk 10,000 steps a day roughly following along the Underground route, reporting back here on Fridays with my findings. Here are the previous days. This is Day 41. Just a few more stops on the Piccadilly Line to come!


I’ve been a bit off track from my trek Above Ground on the London Underground lately. Today I’m back on schedule, picking up where we left off at the Arsenal Station, heading north on the Piccadilly line. Yup, football fans, the station is named after the team and the stadium located nearby.

So, let’s pretend we won the game and head out to our favorite local to celebrate. One of the pubs Arsenal fans frequent is the Twelve Pins, an Irish pub named after the mountain range in Ireland. The pub has been in existence since 1891—not nearly as old as some of the pubs we’ve visited on this trek but so much older than almost anyplace where I live here in Los Angeles. Check my Instagram where I occasionally post ‘old-timey’ buildings. Some of ‘em date back all the way to the 1930’s!

Is the Twelve Pins old and tattered? Does it look over a hundred years old? Nope, the pub just had a major overhaul and we’re in time for the relaunch. Check it out! 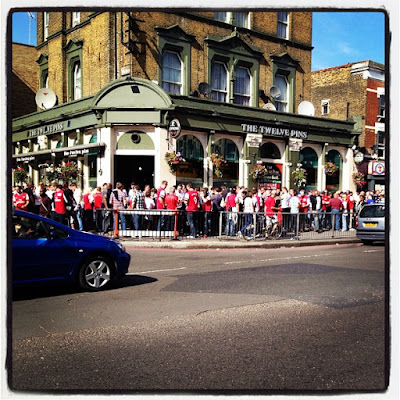 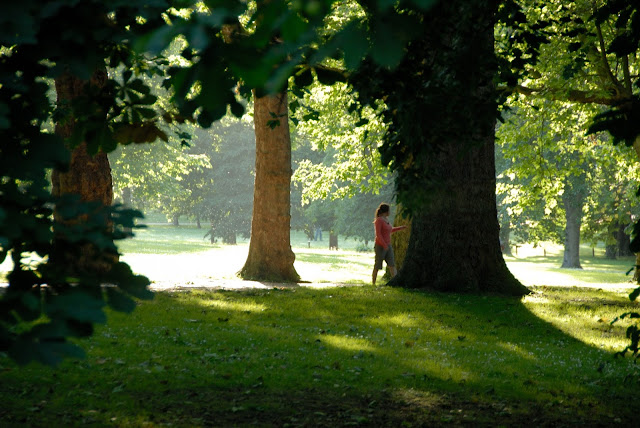 After a few pints, we’ll wobble up Seven Sisters Road stopping in at Finsbury park as it’s on our route. Described as being an urban Victorian park with American gardens (huh?) an athletic track and a boating lake, the park had a makeover about ten years ago, courtesy of the Heritage Lottery Fund. The rehab included the re-landscaping of the American Gardens and Alexander McKenzie’s historical flower garden. Gulp. Who the heck is Alexander McKenzie? Are we supposed to know? Do you? Cuz I don’t have a clue. Google to the rescue, please! 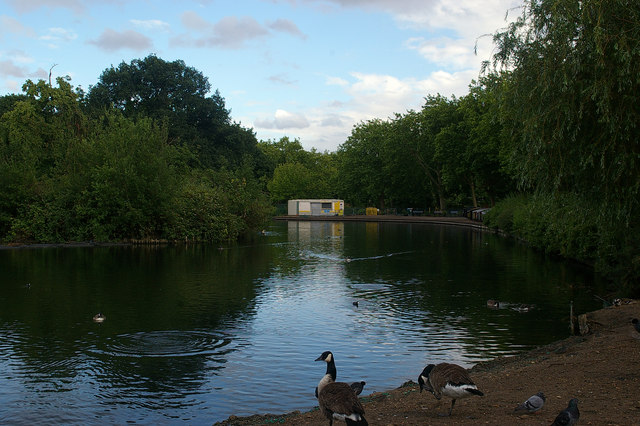 Apparently, McKenzie was a garden designer who had already designed Alexander Park, Southwark Park and the Victoria & Albert Embankment Gardens, when he undertook Finsbury. Considering parks “the lungs to the metropolis”—green spaces do give us city dwellers much-needed breathing room, McKenzie created a lake around an island in the center making the water feature much more impressive and bigger feeling. 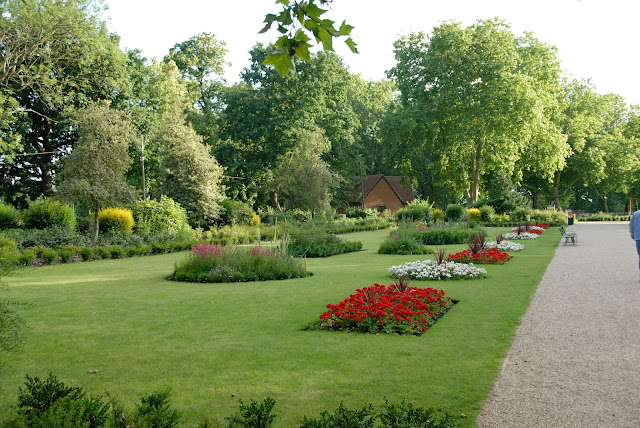 He also added the American Gardens in the “Repton style” with rhododendrons and azaleas in formal beds.
Repton? What’s a Repton?
Are you there, Google? It’s me, Sim.
What, dear google, is the Repton style?
Well, dear Sim, the Repton in question is Humphry Repton, considered the last great landscape designer of the 18th century, and the successor to Capability Brown. In addition to designing gardens —which Repton left to his clients to execute—Repton wrote several gardening books.

But google, you didn’t answer the question. What is Repton style?
Well you see, it's a hybrid of, ahem and er, ...
Never mind Google, you’re boring me, and I suspect anyone reading this. Let’s move on. 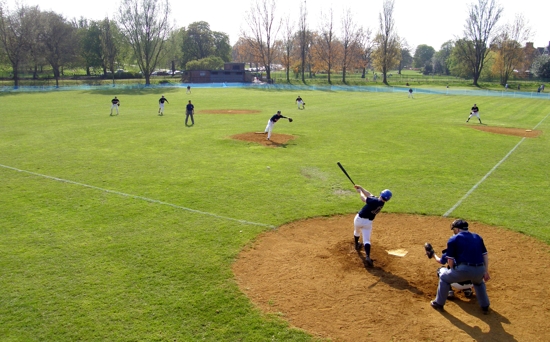 Because there’s something else Finsbury Park has that my fellow Americans will get a kick out of. An American-style baseball diamond where the London Mets play baseball and the London Meteors play softball.

If we’re lucky we can sit on the grass and watch a game. The Mets are national champions which makes me wonder if it wouldn’t be a lot of fun to watch a Yanks vs Brits baseball game one day. I wonder why we haven’t. 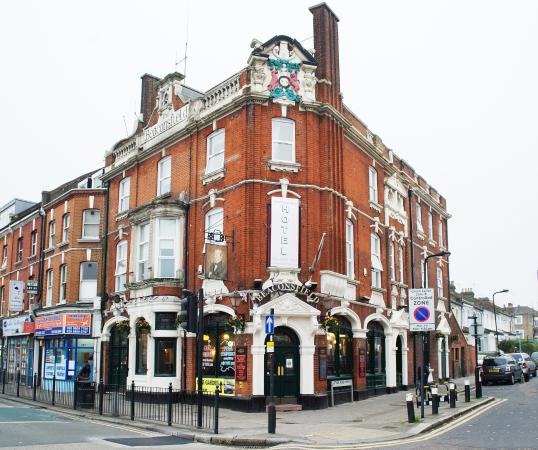 After an exhausting afternoon of balls and strikes, steals and home runs it’s time to continue our walk up the Piccadilly Line where the Beaconsfield Hotel awaits. 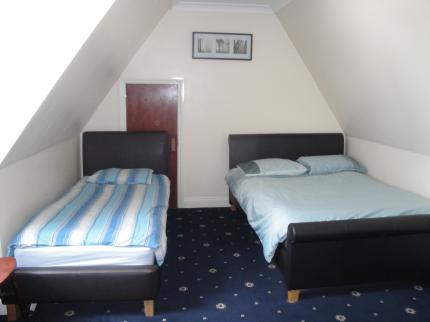 The Beaconsfield allows its rooms are simple, clean and cheaper than most hotels and I can see that they’re not fancy. The bedding isn’t matching, the rooms are small. But if they’re clean—truly clean—and the beds are comfortable, I’m okay with that. With single rooms starting at £42 (about fifty six bucks) it’s cheaper than a Motel 6.

Night night. I’ll leave the light on for you.

Next week, we might make it to the end of the Piccadilly line ... Cockfosters! Check back next week and we’ll see what that’s all about.