Above Ground on the London Underground—Day 44: Uxbridge to Hayes 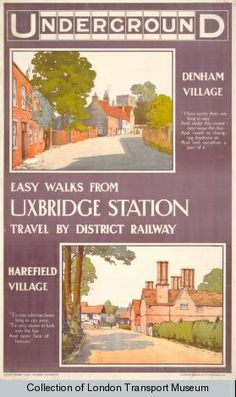 If it's Friday we must be back in London. Every Friday I take a virtual walking tour ‘above ground’ on the London Underground. Using my Tube guide & my fitbit® device, my goal is to walk 10,000 steps a day roughly following along the Underground route, reporting back here on Fridays with my findings. Here are the previous days. We're heading to the Central Line. This is Day 44.

Last week I told you I was taking the tube to Uxbridge—the terminus of the Piccadilly Line—and walking the rest of the way to Hayes where my mum grew up at #3 Mansfield Drive. I’ve foraged through a load of old pictures but I can’t find the house in our collection and I can’t tell from the image on google which of these houses it actually is as the numbers don’t seem to be marked. Both homes have been spruced up over the years, and to be honest, neither rings a bell. Neither house has the red painted front steps I picture scrubbing and polishing to a shine as a toddler. In reality, knowing the way three year olds work, I wonder at my polishing and scrubbing. When my boyo was little I would give him a pail of water and a sponge paint brush so he could paint our front steps. Maybe that’s the kind of scrubbing I did. Imaginary.

Looking at the birds eye view, the houses do have the long, narrow back garden I remember. My grandmother’s had a wooden fence at the very end, overgrown with blue morning glories. I have a vague memory of sitting out there bashing away on a toy piano, or maybe it’s just that I’ve just seen the photograph enough times to believe I remember. One of those funny tricks of the mind where the stories others tell us become our own. 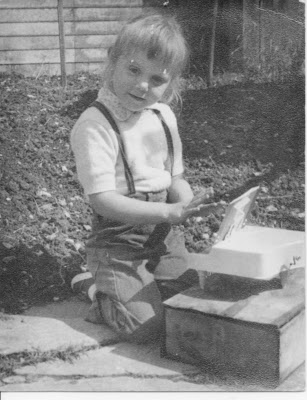 As long as we’re in my familial neighborhood I did find a few interesting old photographs. 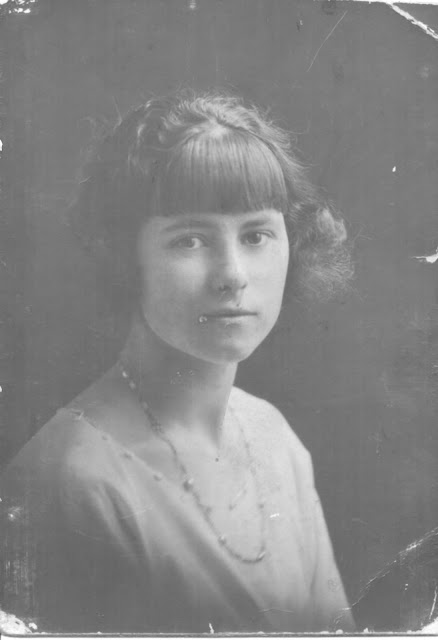 My grandmother, Maude Hayden, as a very young woman. 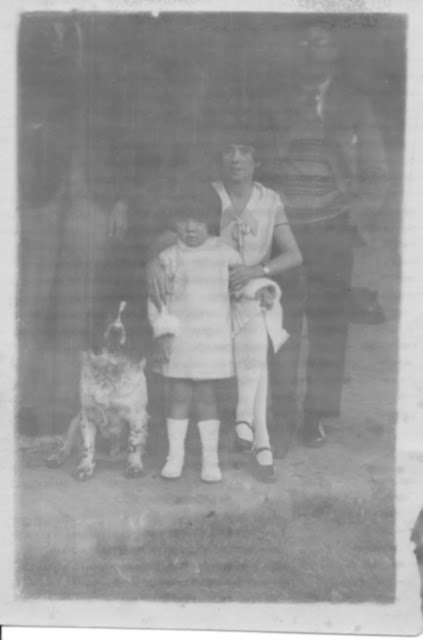 My mother was born in England in 1925, her father—who we called Pop—took the family to India shortly after her birth, where they stayed for the first eight years of her life, living the kind of British Raj lifestyle depicted in Indian Summers on Masterpiece Theater. 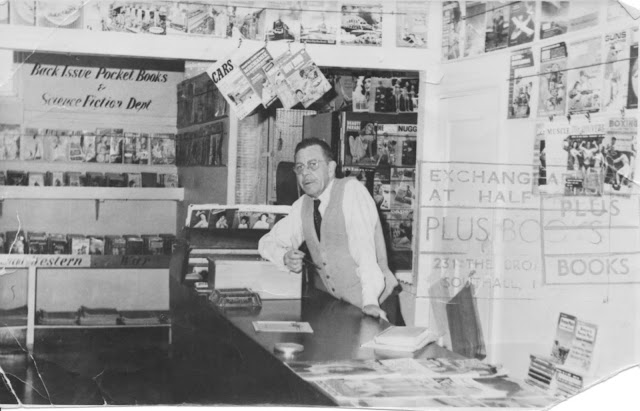 Pop at 231 The Broadway, Southall

Years and years later, back in England, this photo dates to my grandfather’s time as a newsagent at this shop in Southall. Today it’s an Asian Meat & Poultry Market. I included the trek to 231 The Broadway, Southall in my virtual journey below. It’s a long one today, 5.4 miles so put on your high heel sneakers. 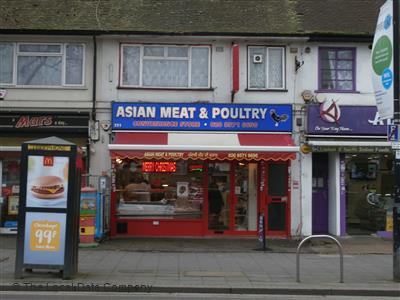 It's British Isles Friday when I link up with Joy Weese Moll I blame Joy for getting me started on this crazy journey!