Above Ground on the London Underground: Day 4—Heading to Syon 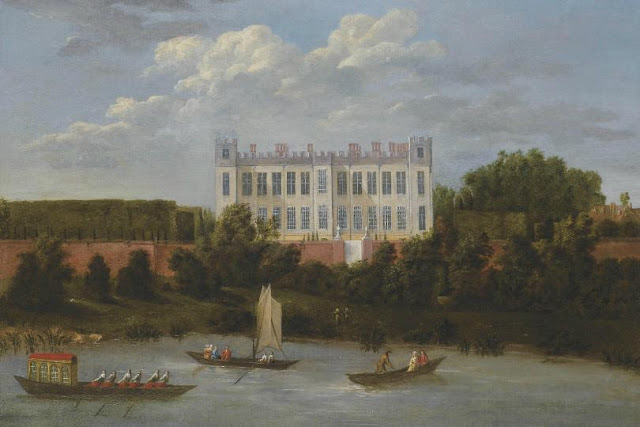 I’m taking a virtual walking tour ‘above ground’ on the London Underground. Using my Tube guide and my fitbit® device, my goal is to walk at least 10,000 steps a day roughly following along the Underground route, reporting back here on Fridays with my findings. We're following the Piccadilly line. This is Day Four:

Walking above ground, following in the footsteps of the Piccadilly Line, next up comes Syon House. The house—hardly a house, come on!—would put our friends at Downton to shame.  It’s just a 3 mile walk, about 7500 steps on my trusty Fitbit®, from Osterley Park & House down the Great West Road—Britain’s version of Route 66, the Great West Road goes for miles and miles—to Park Road, where we can’t miss Syon House, set like a crown jewel in its 200 acre park on the River Thames.

I don’t know that I’m in the mood to tour another ‘Great House’ after having just paid a virtual visit to Osterley. How much lavish neo-classic architecture, priceless antiquities and gilt can one Anglophile endure? On the other hand, Syon House, has a long history and coming from comparatively history-deprived California, I’m intrigued.

Henry VIII’s funeral procession, on route from London to Windsor, stopped at Syon where the king’s bloated corpse reportedly exploded overnight. At 55, the king was fat as a stuffed sausage, plagued by gout and a host of illnesses, plus his body, while embalmed in the less rigorous manner of the day, had sat for almost two weeks before being sent to Whitechapel. Dogs are said to have lapped up the black blood oozing out of the lead coffin, a reference to the prediction of Friar Peto who said that if Henry married Anne Boleyn, dogs would lick up his blood as they did the blood of Ahab who, his head turned by Jezebel, had, like Henry, also turned away from his faith. I like to think that the wives that the king sent to their deaths, rolled over in their graves and laughed their heads off at that. Those who still had heads to laugh off. 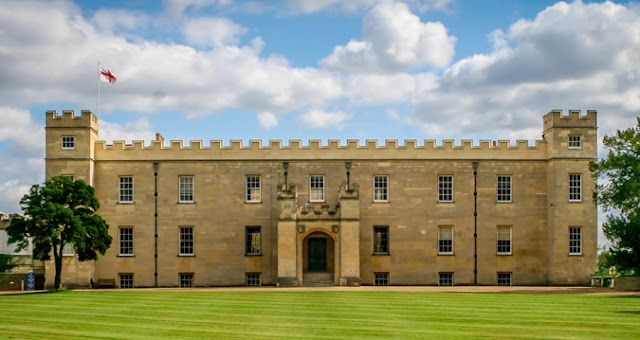 The house is the London residence of Ralph Percy, the 12th Duke of Northumberland and has been in his family for over 400 years. Ancestors of the Percy’s appeared in the Domesday Book, featured in the works of Shakespeare, led the 1569 uprising against Elizabeth I, signed the Magna Carta, and fought in the American War of Independence. I could double check ancestry.com but I have a hunch he’s got my family’s history beat. The Percy fortune was recently valued at over £300 million but that may have been before the duke had to sell a bunch of those priceless antiquities when a flood on one of his properties led to £12 million worth of damages in 2014. 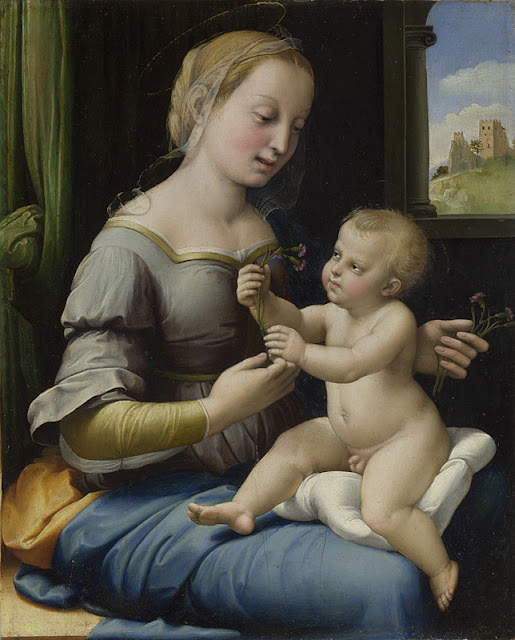 The Madonna of the Pinks, Rafael: The National Gallery

Selling off the family heirlooms to pay for expenses isn’t new to the duke. He took some heat in 2004 for trying to sell the practically-priceless Madonna of the Pinks painting right off the National Gallery walls. While his family has owned Rafael’s masterpiece since the mid-1800’s, most experts thought the painting was a copy. When it was authenticated by the National Gallery in 1991, the Percy family maintained its ownership but donated it on permanent loan to the museum. But, when the going got tough, tried to sell it to the Getty museum, here in Los Angeles for a cool fifty million bucks! At the time the duke said he needed the moolah to repair his crumbling family home, the Alwnick castle in Scotland, better known to you as Hogwarts Academy in the Harry Potter movies.

When the British gov got wind of the sale they said Oh no you didn’t! and prohibited the transaction. The National Gallery ended up fighting to keep the painting in Britain, even putting a small collection box under the painting. Percy was finally paid £35 million for the roughly 9x11 inch painting, netting (after taxes etc) £22 million pounds which is more, he’s said, than he would have ended up with had he honored his promise to the Getty.

The National Gallery purchase was funded in part by British taxpayers so they paid a pretty penny for the small painting — £338,295, over $500,000 per square inch. I look forward to seeing The Madonna of the Pinks at the National Gallery in real life one day but I have to admit, it would have been awesome to drive up to the Getty and see it right here in LA. Drive? Of course, you know nobody walks in L.A.

Maybe nobody walks in L.A. but they certainly do in Britain. I learn that Syon House is on the banks of the River Thames, and that there’s a River Walk, part of the National Trails system. I decide to kill the rest of my 10,000 steps per diem with a saunter along that route. 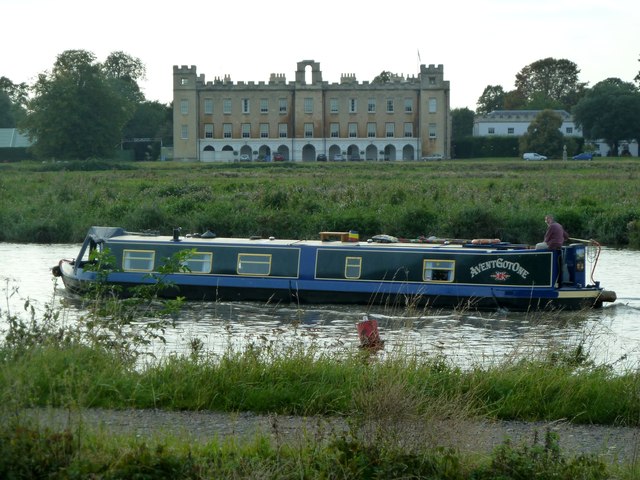 I carry on down to the river where a narrowboat carefully cruises the Thames. I’m aware there are boats available to rent, like floating hotels, and the idea of drifting along the Thames sounds like a notion worth looking into. This corner of the Thames is also where the British town of Isleworth looks its picture postcard prettiest, complete with cathedral. 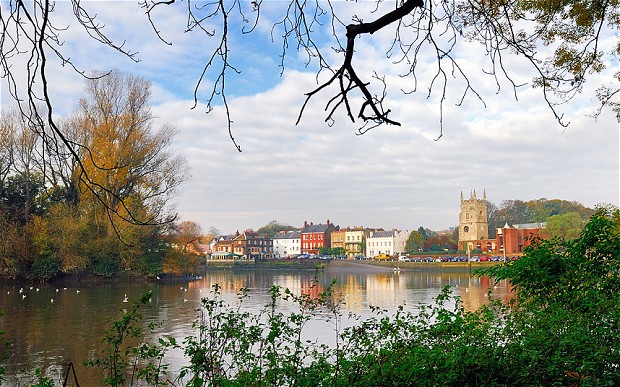 And while I’m at it, I decide to soak up some sun and some pub grub at the so-called London Apprentice. Please tell me Donald Trump is nowhere in sight!

This photo of London Apprentice is courtesy of TripAdvisor

In reality, the name of the pub has nothing to do with Trump,  the London Apprentice is a nod to the young apprentices then working at the livery companies of London who would row out to Isleworth during their free time. The historic pub location dates back to Henry VIII’s day, the king was a known visitor as were Charles II and his mistress Nell Gwyn and the infamous highwayman Dick Turpin later on down the historical road, in the 1700’s.

A belly full of history, sated with beer, fish and chips, and  teddibly British churros for dessert, I decide I am done for the day. I’m going to sit back on the pretty outdoor patio and soak up the sun as only an old California girl can.

Next time, I might actually venture inside Syon House. Then again, I might just float away on a narrow boat.

Are you an Anglophile too? Check out Joy’s Book Blog where I’m sharing this for British Isles Friday.

Back to Day Three: Dreaming of Osterley